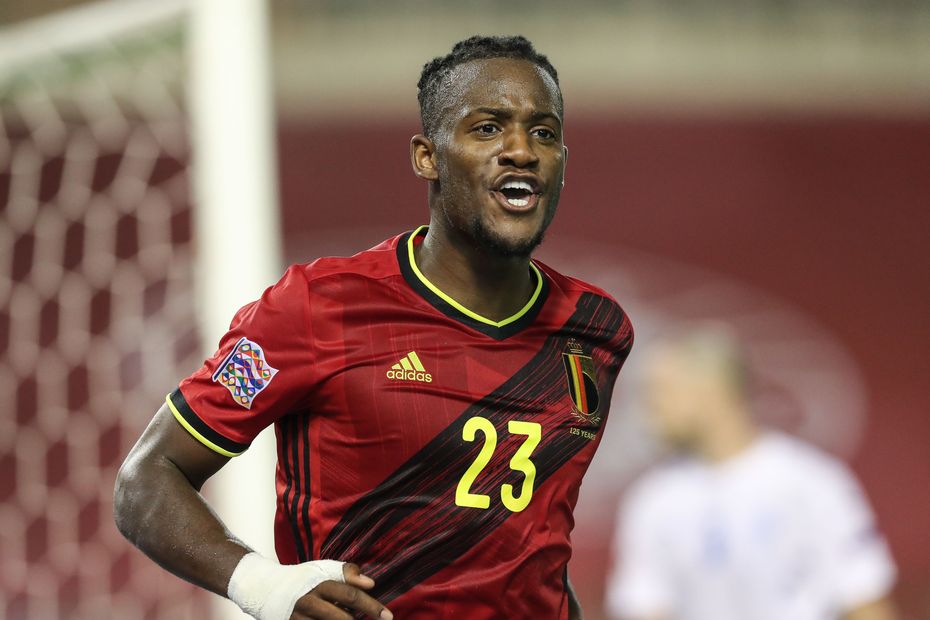 Another budget forward to consider?

Michy Batshuayi (£6.0m) could become an intriguing option in 2020/21 FPL after scoring twice in Belgium’s 5-1 UEFA Nations League win over Iceland on Tuesday.

But his output at Crystal Palace in the second half of 2018/19 highlights his potential when playing as a regular. Batshuayi scored five goals and supplied an assist in only nine starts for the Eagles.

So, if reports of Batshuayi moving to another Premier League club this season prove true, managers could be offered a value option in their forward lines.

In the same match, the creativity of Kevin De Bruyne (£11.5m) was again on display, with the Manchester City playmaker providing two assists for Belgium.

Although he is without a fixture in Gameweek 1, last season's top-scoring player in Fantasy has proved a major target.

De Bruyne is the fourth most-popular player in FPL, sitting in 31.8 per cent of squads.

Meanwhile, Trent Alexander-Arnold (£7.5m), the most-owned player in the game, made his first start of the season in England's 0-0 draw with Denmark.

Liverpool's right-back had failed to feature in any of their summer friendlies due to a minor knock.

But having now played 104 minutes for his country in the last five days, Alexander-Arnold looks set to start at home to Leeds United.

Eddie Nketiah (£6.0m) again showed his eye for goal by scoring for England Under-21s in the win over Austria.

The Arsenal forward has four goals in his last two international outings, having also netted a hat-trick against Kosovo.

Sitting in only 2.0 per cent of squads, Nketiah is an enticing short-term option for meetings with Fulham and West Ham United in the first two Gameweeks.