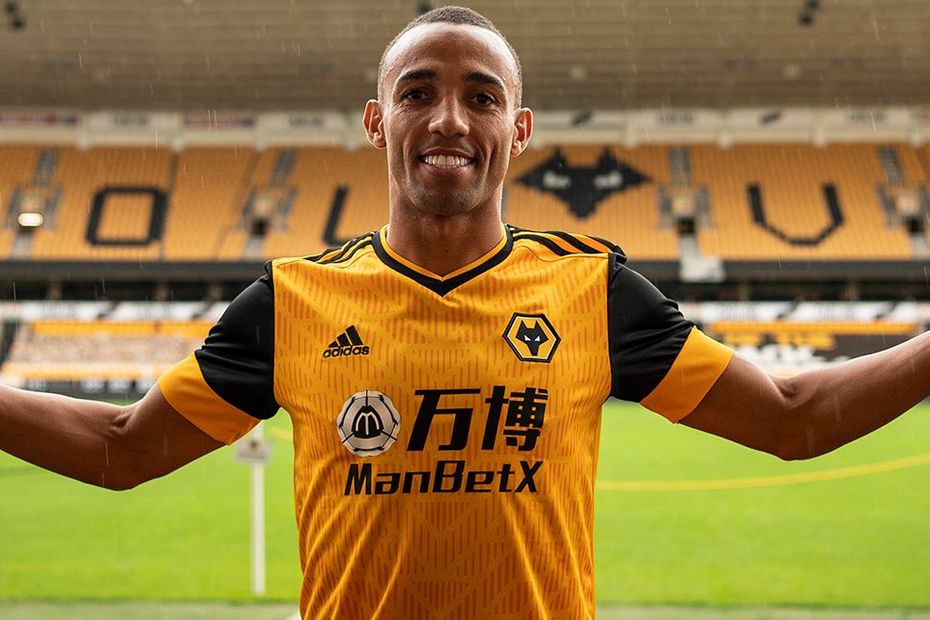 Wolverhampton Wanderers have bolstered their defensive options with the signing of Fernando Marcal from Lyon.

The 31-year-old, who can play at both left wing-back and centre-back, has arrived at Wolves on a two-year deal for an undisclosed fee.

After starting out his career in his native Brazil with Gremio, Marcal moved to Portugal, where he played for Torreense in the second tier and then Nacional in the Portuguese Primera Liga.

Following spells on loan from Benfica with Gaziantepspor and Guingamp, Marcal joined Lyon in 2017.

He made 42 Ligue 1 appearances and helped the French side reach the semi-finals of last season's UEFA Champions League.

Marcal will report for testing on Monday a week before Wolves' opening match of the season at Sheffield United.