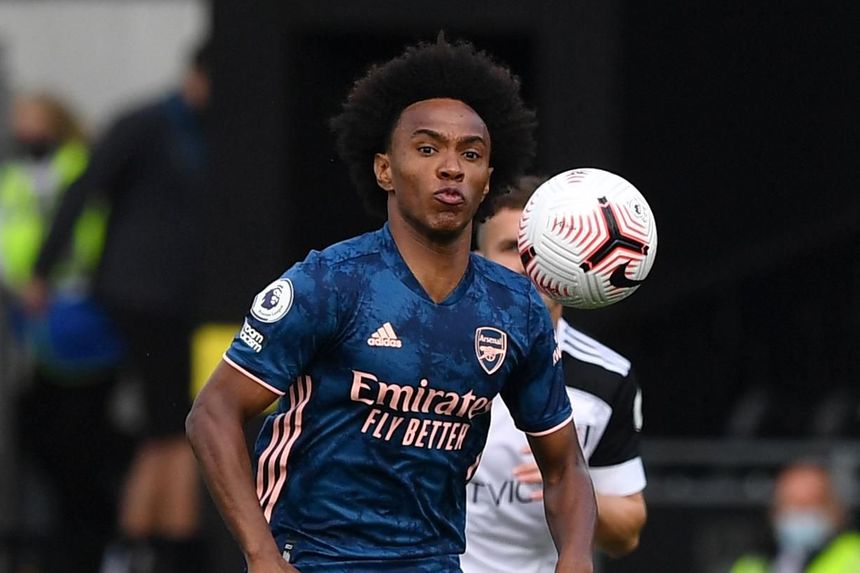 Campbell: Arsenal have a good chance of a top-four place

Willian provided two assists on his Arsenal debut as the Gunners triumphed 3-0 at Fulham in the first match of the Premier League season.

Fulham gave Arsenal an early scare when Aboubakar Kamara forced a smart save from Bernd Leno.

Alexandre Lacazette opened the scoring on eight minutes, tapping in after Marek Rodak had pushed Willian’s shot to him.

In so doing, the forward became the first player to score the opening goal of a Premier League season more than once.

Three minutes after half-time Willian, having also struck a post with a first-half free-kick, delivered a corner that was headed in by another debutant, Gabriel.

It gave Arsenal their biggest away league win since beating Fulham 5-1 in October 2018.

Budweiser King of the Match Willian