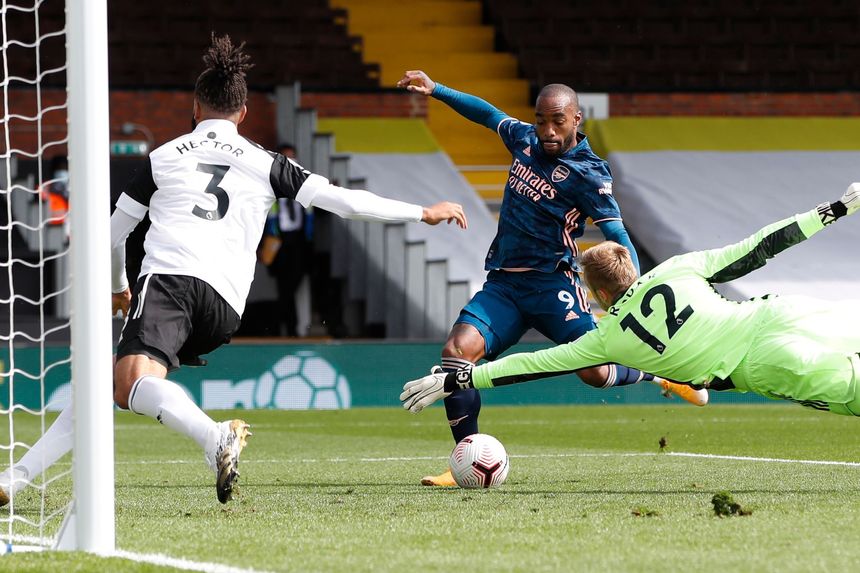 Campbell: Arsenal have a good chance of a top-four place

With his goal in the ninth minute of Arsenal’s match at Fulham, Alexandre Lacazette set a Premier League record.

The forward became the first player to score the opening goal of a Premier League season for the second time.

Lacazette had previously achieved the feat on his Arsenal debut at home to Leicester City in the opening match of the 2017/18 season, scoring after less than two minutes.

The Frenchman's strike against Fulham was also the fourth time that Arsenal had scored the first goal of a Premier League season, putting them only one behind Liverpool, who lead the way.

Opening scorers for each PL season