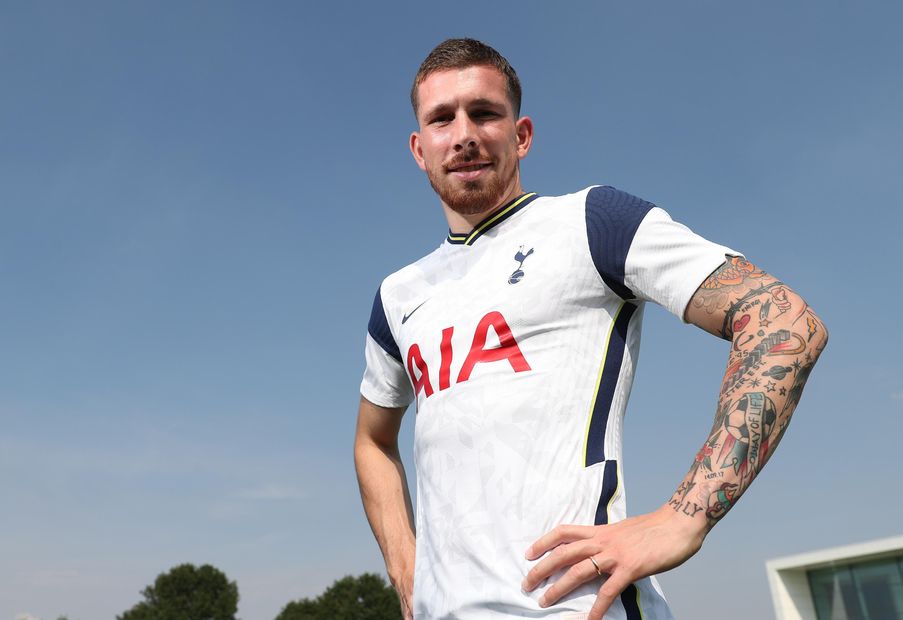 The signing of midfielder Hojbjerg can help make Tottenham Hotspur far more solid without the ball than they were last season.

Hojbjerg’s ability to break up play should bring about an instant improvement.

The 25-year-old has outstanding positional sense in the middle third of the pitch.

This trait helped Hojbjerg recover possession for Southampton 10.64 times per 90 minutes in 2019/20, more than any other Premier League midfielder.

With his discipline, reading of the game and controlled aggression, the Denmark international will add plenty of bite to Spurs' midfield and give the defence better protection.

Spurs missed the influence of a ball-winning specialist during 2019/20.

Over the course of the last three seasons, Hojbjerg's distribution has changed.

Now making riskier passes, his accuracy levels have understandably dropped, but this new proactive habit is likely to have appealed to Mourinho.

If Hojbjerg can come into his side and move the ball on early and efficiently to Spurs' attackers, it will be a big plus for the head coach.

While he is primarily a holding player, Hojbjerg also likes to get forward when opportunities arise.

Only three Saints players - Danny Ings, Nathan Redmond and James Ward-Prowse - attempted more shots than him last season, with 28 of his 36 efforts coming from outside the box.

He is a sensible signing and should quickly establish himself as a regular in Spurs' starting XI.