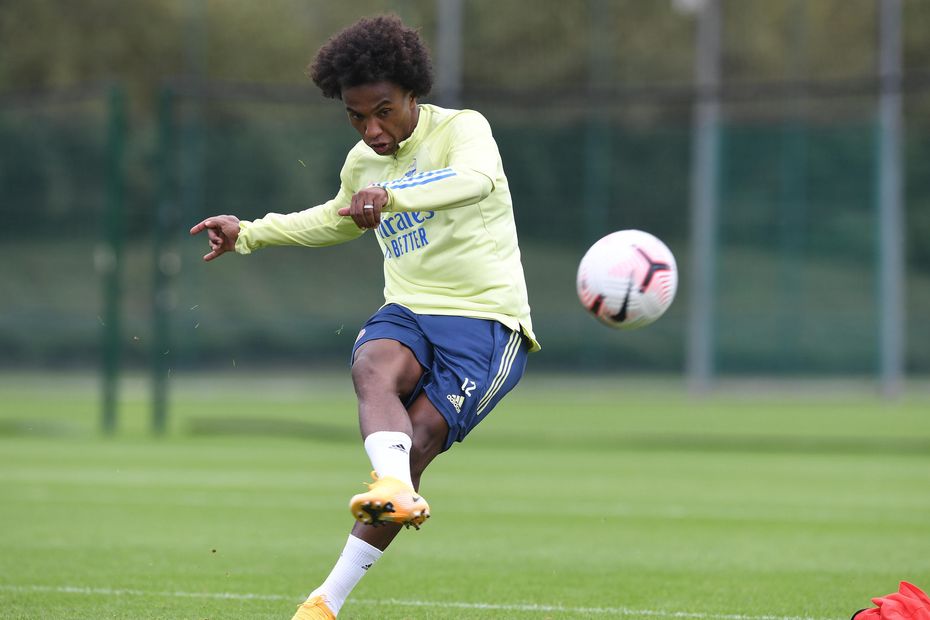 The next stage of Arsenal's evolution under Mikel Arteta is to develop as a creative side. Their 2019/20 statistics in that department were telling.

Furthermore, their total of just 299 chances created was 15th among Premier League teams.

To stand any chance of a top-four finish in Arteta's first full season as head coach, this area quickly needs to be remedied.

The acquisition of Willian on a free transfer from Chelsea is a major step in the right direction.

The 32-year-old arrives on the back of a terrific season, scoring nine Premier League goals and adding a further seven assists.

In terms of direct goal involvements it was the Brazilian's most productive campaign at Stamford Bridge.

This Arsenal side is blessed with several outstanding finishers but, as the stats outline below, they do not carve out enough opportunities.

He remains one of the league's best players for laying on chances for team-mates.

Last season Willian's 76 chances ranked seventh among Premier League players, while in 2018/19 his total of 79 was the fifth-best.

From open play and set-pieces he consistently delivers quality end product with his right foot.

Remarkably, he made 36 more key passes than the Gunners' top performer, Nicolas Pepe.

As well as his creativity, Willian also gives Arteta flexibility up top.

He operates with equal comfort on the right, left or centre of the pitch, providing his new head coach with a wealth of tactical options.

He is arguably at his best on the right, from where he delivered 12 goal involvements for Chelsea last season. So he could initially be competing with Pepe for a starting berth.

If Arsenal switch to a back four, it would be no surprise to see him used in a roaming central position. In that key role his dribbling and eye for a pass could prove a big asset.

Arsenal needed someone of Willian's class to bolster their attacking midfield, so this feels a smart piece of transfer business.

He has proven pedigree at this level and arrives in excellent form, so it will be a surprise if Willian is not a hit in north London.