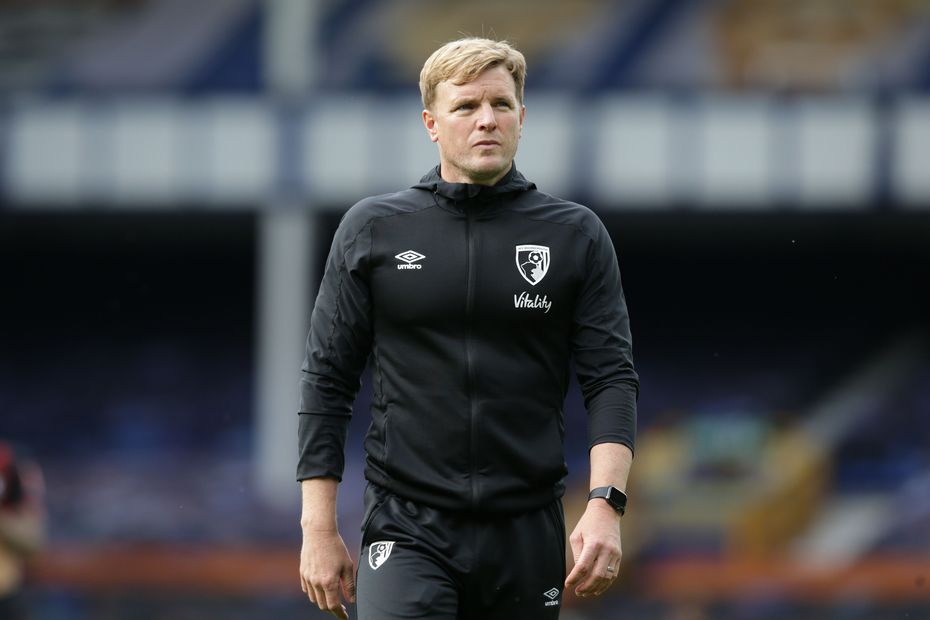 Open Letter: A thank you from Eddie Howe External Link
'AFC Bournemouth fairytale all down to Eddie Howe'

Eddie Howe has left his position as AFC Bournemouth manager by mutual consent, the club have confirmed.

Howe managed the Cherries for the duration of their five-year stay in the Premier League, which came to an end with relegation on the final day of the 2019/20 campaign last month.

The 42-year-old took charge of more than 450 matches in two spells over more than 10 years, climbing from League Two to the top flight for the first time in their history.

He also surpassed 300 appearances as a player at Vitality Stadium.

“Having spent a total of 25 years with the club as both a player and a manager this decision - made together with the club - is one of the hardest I’ve ever had to make," Howe told the club's official website.

“However, although the affection and love I have for this football club will always remain, we collectively feel that now is the right time for the club to go in a new direction.

“Bournemouth will always be in my heart, but I firmly believe that now is the right time for the club to have a change."