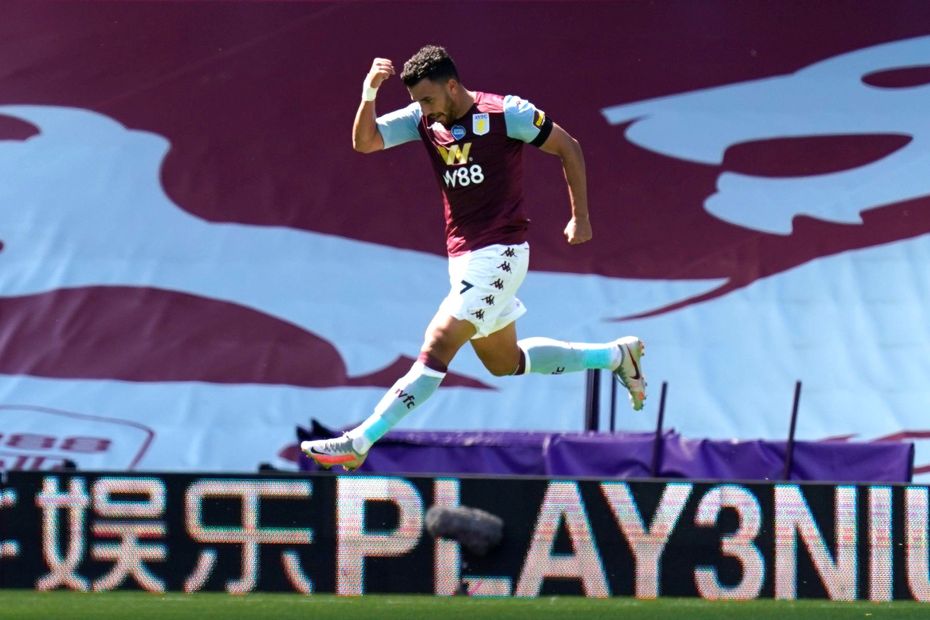 So we arrive at the final Gameweek of the Fantasy Premier League Draft season, and what a season it has been!

With plenty of teams still having something meaningful to play for, there are lots of players available on waivers who should feature, ahead of the waiver deadline of 15:00 BST on Saturday.

Here are my favourites.

Foster managed a great Fantasy score despite Watford losing 4-0 to Manchester City in midweek, amassing nine points. With Arsenal struggling mightily to create chances and potentially putting their emphasis on next weekend's FA Cup final, there could just be a clean sheet for Foster and the Hornets.

If you're looking for a sneaky clean sheet, I'd consider Manchester City and Garcia. Norwich City have long since gone on holiday and Pep Guardiola is likely to be looking ahead to the UEFA Champions League, and resting his first-teamers. That could mean Garcia starts, with a great fixture. On a day when you can expect wild scorelines, this seems a safe defence to invest in.

It seems about time we agree that Trezeguet is either better than we all thought or, at the very least, is in a nice vein of form. Since he was returned to the starting line-up five matches ago, he's produced 33 points. With Aston Villa controlling their own destiny, they'll likely be attacking all-out from the start. Jarrod Bowen doesn't have much to play for but I also like what I've seen from him since his arrival at West Ham United.

I'm going to go back to Watford and Deeney. He's the type of player who scares Arsenal's defence, and he's been successful against them in the past. Among the forwards who are likely to be available, he's my favourite option.