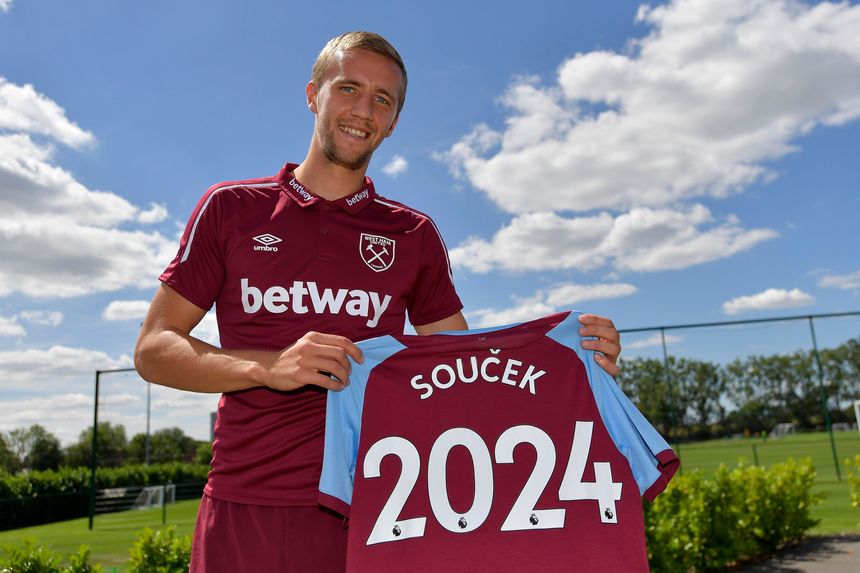 West Ham United have announced that Tomas Soucek has joined the club from Slavia Prague on a permanent basis.

Soucek has signed a four-year deal and moves for an undisclosed fee having impressed at West Ham during a loan spell since January.

The Czech Republic midfielder has scored three goals since the Premier League resumed to help the Hammers secure their safety.

“When I came in we talked about needing another midfield player to help Declan Rice and Mark Noble, and I think he’s been a really good fit for us," manager David Moyes told the club's official website.

“He’s a terrific lad with very good physical capabilities. He has scored some really important goals for us."

The 25-year-old is West Ham's first addition of the summer transfer window and will hope to impress in their final match of the season, at home to Aston Villa on Sunday.