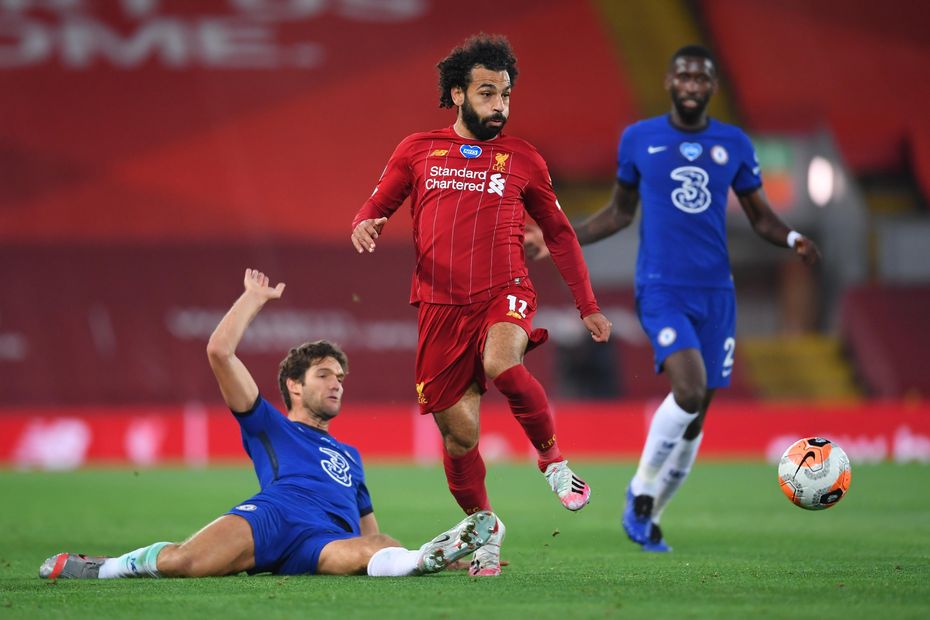 Fowler: I'm so happy to see club I love lift the Trophy!
FPL team news: Salah hungry for more
Sync all the FPL deadlines to your phone

For a record 15th time this season Mohamed Salah (£12.5m) was the most popular captain pick in Fantasy Premier League.

The Egyptian avoided blanking in three consecutive matches by rewarding his 985,000+ backers with an assist in Liverpool's 5-3 victory over Chelsea in Gameweek 37+.

Bruno Fernandes (£9.1m) disappointed his backers after registering a season-low one point as Manchester United drew 1-1 with West Ham United.

The Belgian outscored him by one point, with Martial providing an asisst for Mason Greenwood's  (£4.8m) goal at Old Trafford.

The 133,000+ managers who signed in-form Man City playmaker David Silva (£7.4m) were frustrated as he was rested at Watford.

The Spaniard had produced double-figure hauls in his last two starts, but watched on as Raheem Sterling (£11.9m) scored twice in their 4-0 triumph at Vicarage Road.

More than 216,000 FPL managers were rewarded for signing James Tarkowski (£5.4m) as he collected his 15th clean sheet of the season in Burnley's 2-0 win over Norwich City.

It is only the second time that a defender has been the most popular transfer, after Trent Alexander-Arnold (£7.7m) in Gameweek 20.

GW37+ most transfers in

The suspended Caglar Soyuncu (£4.9m) continues to be sold in large numbers, topping the out list for the second successive Gameweek.

The Leicester City defender was joined by Willian (£7.3m), but the Chelsea winger punished his sellers with an assist against Liverpool following two consecutive blanks.

Meanwhile, Fantasy managers are split on De Bruyne: the second most-popular captain is the third most-sold player. The Belgian may have made those managers regret moving him on with his assist on Tuesday night.