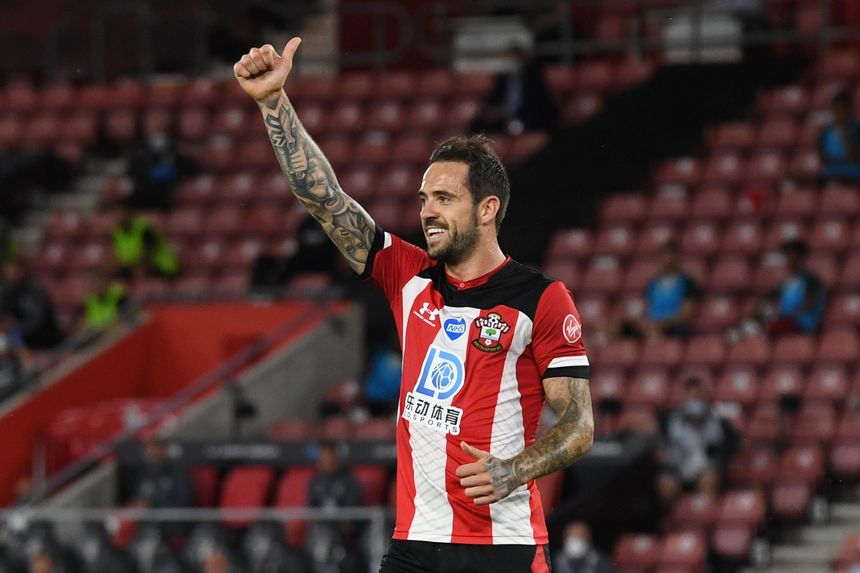 Danny Ings scored his 20th Premier League goal of the season to earn Southampton a 1-1 draw with Brighton & Hove Albion.

Ings fired past goalkeeper Mat Ryan in the 66th minute to deny the Seagulls an away win that would have guaranteed their Premier League status.

Neal Maupay had put the visitors in front with his 10th goal of the campaign after Glenn Murray had headed on a throw-in from Tariq Lamptey.

But Saints hit back through Ings, who moved within three goals of the league's top scorer, Jamie Vardy.

The hosts could have won it, but Ryan superbly tipped Jannik Vestergaard's thunderous long-range strike on to the bar.

Southampton stay 12th on 46 points, while Brighton remain 15th on 37 points, six above the bottom three with two matches remaining.