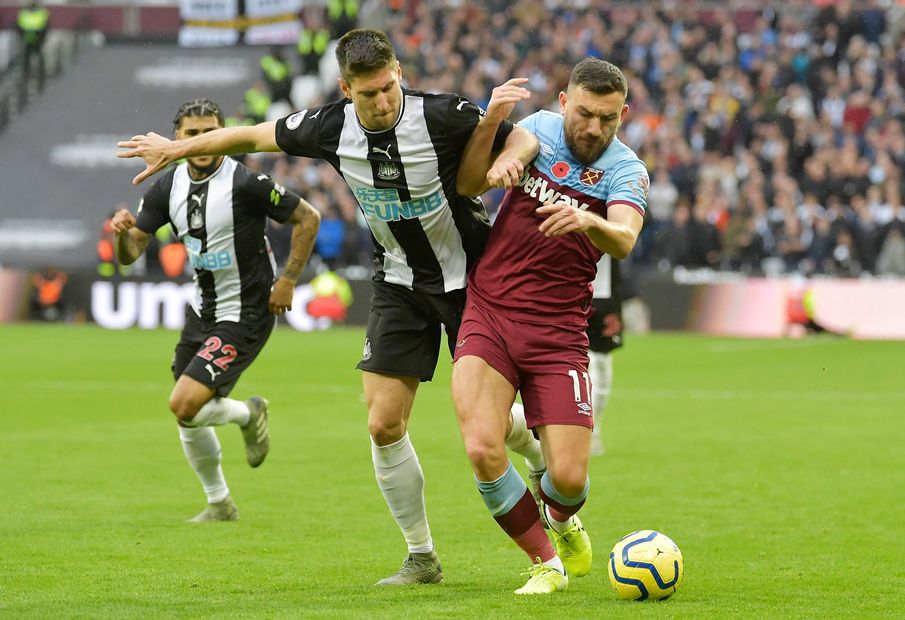 Newcastle United are aiming to stretch their unbeaten run to a seventh match.

West Ham United will hope to build on a first win in four matches, a 3-2 London derby victory over Chelsea in their last fixture.

Sean Longstaff is a doubt for Newcastle, while Steve Bruce has concerns over Joelinton and Jamaal Lascelles (ankle).

David Moyes will make a late decision on Mark Noble (hamstring), Sebastien Haller and Arthur Masuaku. Felipe Anderson (hamstring) is a doubt and could miss out.

Newcastle have had 17 different goalscorers in the Premier League this season. It is their most in a single campaign in the competition, and more than any other side so far in 2019/20.

Newcastle have won 20 Premier League matches against West Ham. They have only beaten Aston Villa and Tottenham Hotspur more often in the competition.

West Ham United are looking to record consecutive Premier League wins for the first time since August 2019, when they beat Watford and Norwich.

The Hammers triumphed 3-0 in this fixture in 2018/19. They have not won consecutive away league matches against Newcastle since October 1998.