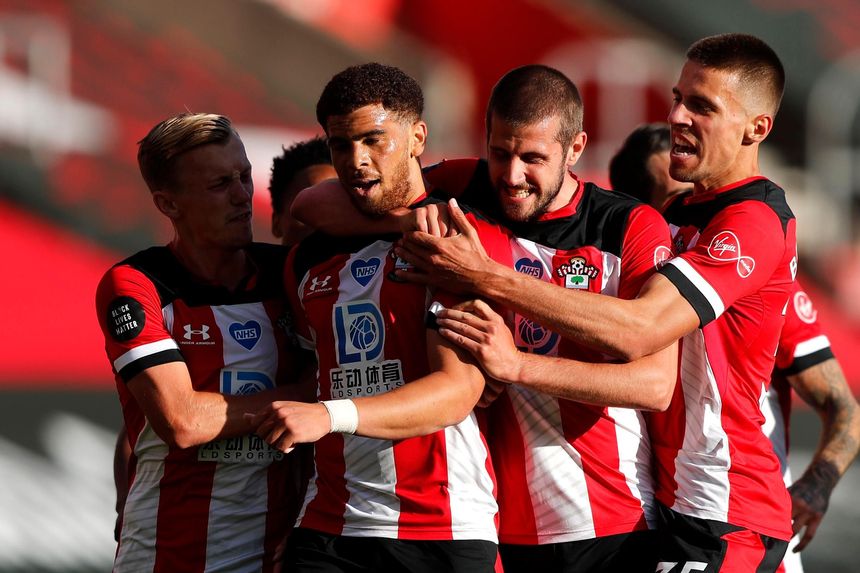 A stunning 40-yard strike by Che Adams, his first in the Premier League, earned a 1-0 victory for Southampton over Manchester City at St Mary’s Stadium.

In his 25th top-flight appearance, Adams spotted Ederson off his line after Oleksandr Zinchenko lost possession on 16 minutes and curled the ball over the goalkeeper's head to perfection.

Man City pushed forward but were thwarted by Southampton goalkeeper Alex McCarthy, who stopped Raheem Sterling and David Silva in quick succession for two of six saves in the match.

McCarthy was on hand to deny Silva again after the break as the visitors laid siege to Saints’ goal, bringing on Kevin De Bruyne and Phil Foden.

Southampton nearly added a second on the counter-attack but Stuart Armstrong could only shoot at Ederson.

Despite 26 shots, the most by an away side this season, City slipped to a third successive away defeat and are second on 66 points.

Southampton climb to 13th with 43 points.