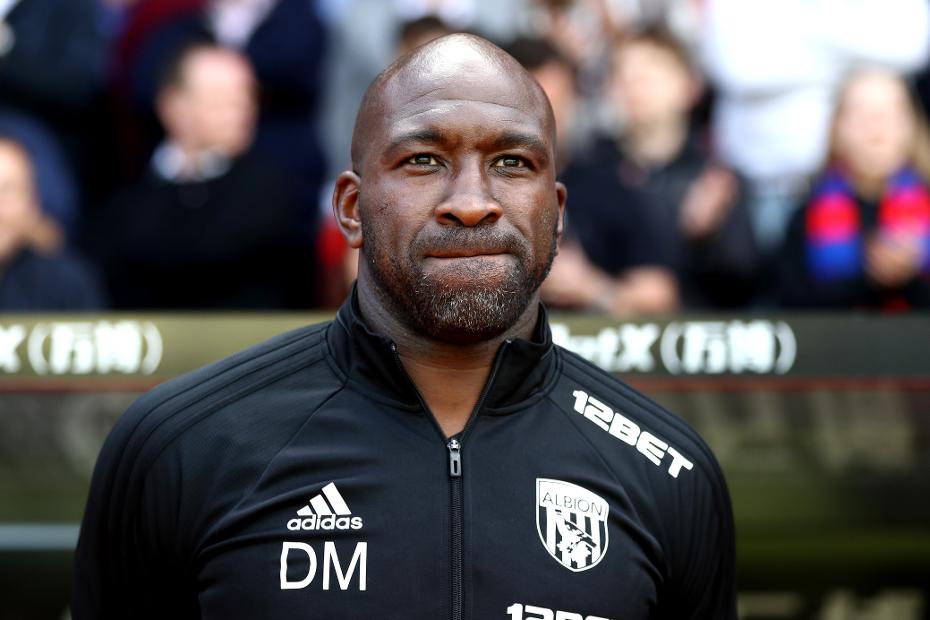 A new scheme designed to encourage more Black and Asian players into coaching has been praised as "a positive step".

Darren Moore is chair of the Premier League’s Black Participants’ Advisory Group and has said that the Professional Player to Coach Scheme, which is being launched by the Premier League, PFA and EFL is coming at a critical time for Black, Asian and Minority Ethnic coaches.

"We all know and agree that the diversity of coaches and managers must increase and this placement scheme represents a positive step," said Moore, who was appointed head coach of West Bromwich Albion in the 2017/18 Premier League season, winning the April 2018 Barclays Manager of the Month award.

“There are lots of roles in the Academy system all the way through to first team and young coaches can slot in at different points to begin that journey.

"We need to have the right structures and people in place to develop their careers."

Since leaving West Brom Moore, a former defender, has taken charge at League One club Doncaster Rovers and will look to help other ex-players make the transition.

“I know from my own experiences the value of strong support throughout the coaching journey, which is why I, alongside other senior coaches and former players, will be drawing on our collective expertise to provide guidance to those making the transition into coaching and working in the professional environment."

Part 1: Professional Player to Coach Scheme starts
Part 2: Pittman: Player to Coach Scheme will have a big impact
Part 3: Odhiambo: 'As a coach, I must still think like a player'
Part 4: Pitt: Returning to football has been huge for me
Part 5: Gilkes: Scheme shows commitment to black coaches
Part 6: Rahman: 'Coach scheme shows a drive to change the game'
Part 7: 'Black and Asian players have chance to get a foot in the door'