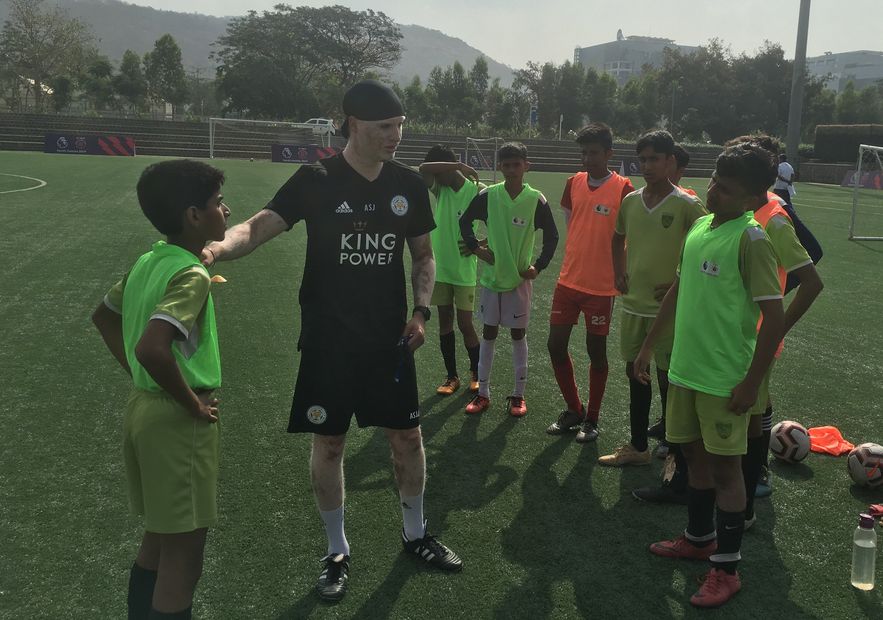 The Premier League's Premier League Coach Inclusion and Diversity Scheme has been praised by one participant for providing opportunities that were previously out of reach.

Since 2015, the League has been seeking to make the coaching landscape in England and Wales more reflective of our diverse society.

The Elite Coach Apprenticeship Scheme (ECAS) provides the chance for nine black, Asian and minority ethnic (BAME) and female coaches to enrol each year, up from six in previous seasons, and gives funding to individuals from these areas.

The hope is not only will it help to develop better coaches and, in turn, homegrown players, but also allow people from any background to get into the sport.

'A great opportunity to develop'

Ashvir Johal is one such coach to benefit.

The 24-year-old is now a full-time Academy coach at his hometown club, Leicester City, and says it is all down to the Premier League’s commitment to equality and diversity.

"The Elite Coach Apprenticeship Scheme has provided me with chances and knowledge that I simply wouldn't have been able to get any other way," he said in the official review of 2018/19, This is Premier League.

"I look forward to coming into work every day. The people and the environment are wonderful and it is a great opportunity to develop as a coach."

See: BAME coaches get chance to share knowledge in Mumbai