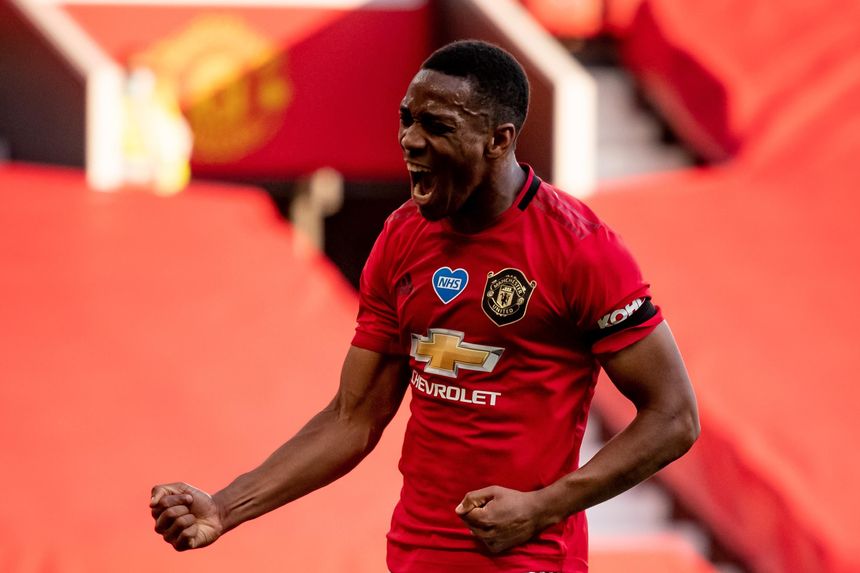 Playing up front for Manchester United, the Frenchman claimed his season-high haul of 21 points in the 3-0 win.

The Frenchman has scored six goals in six appearances ahead of Man Utd's visit to Brighton & Hove Albion.

Rashford supplied two assists in midweek and has averaged 6.0 points per match (ppm) this season, while Bruno has 25 points in his three appearances on the road.

Tottenham Hotspur's Son has averaged 6.0ppm since Jose Mourinho was appointed head coach and comes up against a Sheffield United side beaten 3-0 in their last two outings.

The Arsenal forward has drawn blanks in four successive outings, but enjoyed a successful previous meeting with the Canaries, scoring twice to earn 13 points in Gameweek 14.

Holly Shand (@FFCommunity_): I've had the armband on Aubameyang all week but nerves are creeping in now so I've just swapped to Jimenez.

Chuck Booth (@ChuckBoothSport): With a goal in his first two matches since the restart, I'm riding the hot hand that is Jimenez v Aston Villa. While Villa look improved, no team can stop Jimenez and Adama Traore (£5.8m) right now.

Ben Crabtree (@FC_CrabDogg): I'm Wildcarding and am very tempted to bring in Harry Kane (£10.9m) and give him the armband. Risky, but could be highly rewarding.

Ben McNair (@drbenmcnair): Tough call this week. I'm thinking of sticking with Salah. Liverpool will have rested through two Man City fixtures by the time they meet at the Etihad Stadium and the Reds will want to celebrate in style.

Paul Gee (@FPLPaulGee): I just feel Jimenez or Rashford are better/safer picks than Aubameyang at the moment.

Lee Bonfield (@FPL Family): I'm still on cloud nine after Jurgen Klopp's boys won the title. Maybe it's the romantic in me that wants to pick Salah as captain this week. My sensible side says Rashford or Fernandes against Brighton but maybe, for once, I'll go heart over head.

Part 1: GW32+ Ones to watch: Van Aanholt to bring in a big haul
Part 2: GW32+ Differentials: Deeney can be decisive for Hornets
Part 4: Scout Selection: Aubameyang to punish Norwich