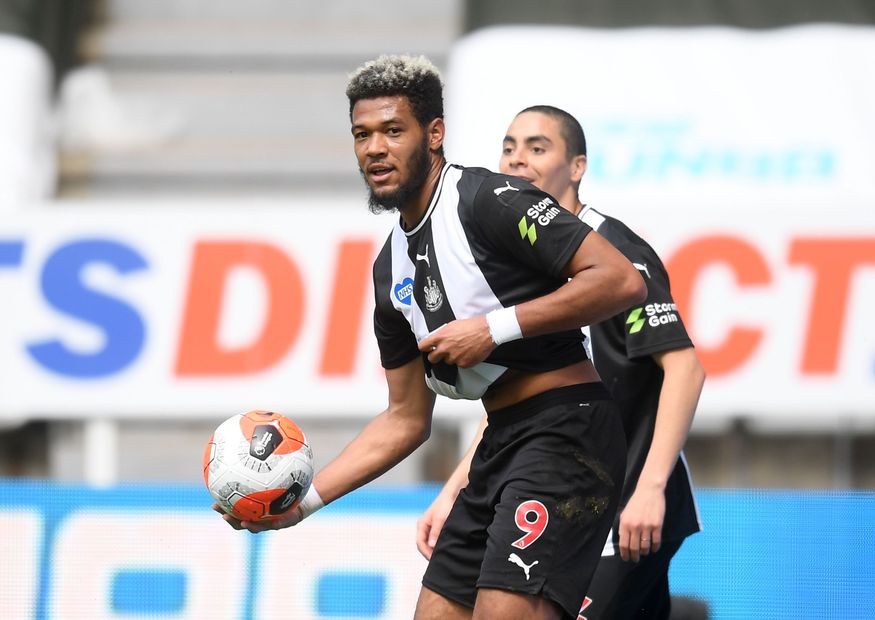 Saint-Maximin, Ritchie and Joelinton all score in 3-0 victory after John Egan was sent off

The match turned on John Egan’s dismissal shortly into the second half, the Sheff Utd defender receiving a second yellow card after pulling back Joelinton when through on goal.

On 54 minutes Allan Saint-Maximin put the hosts ahead when he converted Matt Ritchie’s cross at the far post.

Billy Sharp missed a good chance to level soon after for the Blades, heading wide.

Ritchie put Newcastle two-up on 69 minutes with a fierce strike from outside the penalty area for his first goal of the season.

Joelinton wrapped up the match with 12 minutes remaining when he converted Miguel Almiron’s cross.

A league double for Newcastle over the Blades lifts the Magpies to 13th, on 38 points.

Sheffield United, on 44 points, stay seventh after their heaviest defeat of the season.