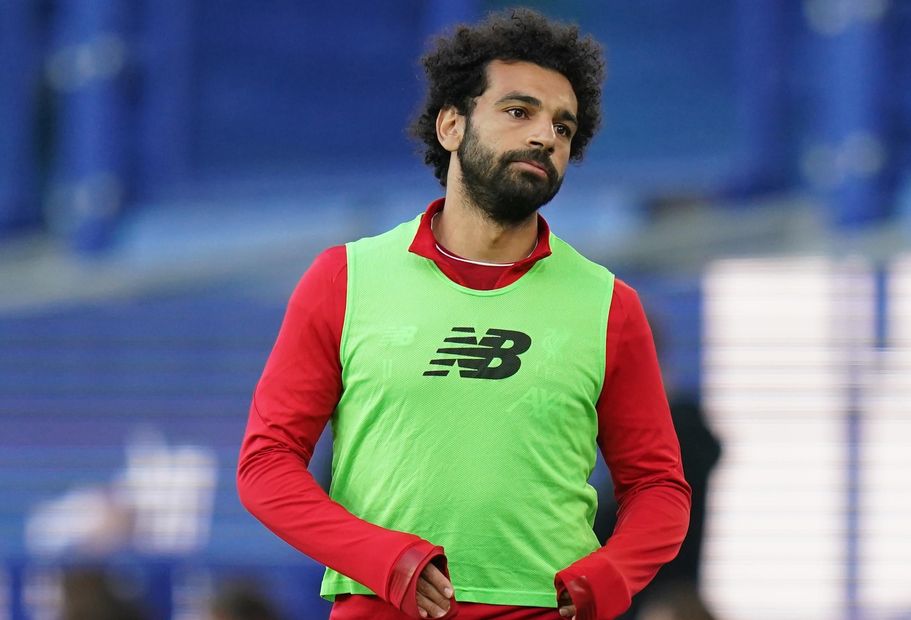 Second-most popular captain does not feature in Merseyside derby but will be fit to face Crystal Palace, says his manager

Nearly a million Fantasy Premier League managers were left frustrated as Mohamed Salah (£12.7m) sat out the Merseyside derby on the bench.

The Liverpool star was named as a substitute for Sunday's derby at Everton and injuries to James Milner (£5.3m) and Joel Matip (£5.2m) prevented Jurgen Klopp from using the Egyptian, who was captained by 1.1million FPL managers, to break the deadlock.

Jurgen Klopp said Salah and Andrew Robertson (£7.0m) will be fit to start at home to Crystal Palace on Wednesday.

Almost as many FPL managers were fearing the same fate when the Manchester City starting XI was revealed on Wednesday for the home match with Arsenal and Sergio Aguero (£11.8m) was on the bench.

Aguero was the third-most popular captain pick for the first Gameweek back, with more than 861,000 managers handing him the armband.

Thankfully for his backers, he came on and got his fifth assist of the season in a 10-minute cameo.

And Aguero's brief appearance looks very promising for his chances of starting the second match of City's Double Gameweek encounter against Burnley on Monday.

But the evening belonged to Kevin De Bruyne (£10.6m), who delivered a 28-point haul as captain to delight the 1.2million managers who placed the armband on him.

It's only the second time this season the Belgian has been the No 1 captaincy choice. His return also delighted the almost 140,000 managers who had captained Salah and vice-captained De Bruyne.

Raheem Sterling (£11.7m) was favoured over Salah for the armband among the top 100 FPL managers in an otherwise unchanged top three.

And the Man City winger duly repaid their faith with his first goal since Gameweek 19.

A total of 15,482,000 transfers were made ahead of the Gameweek 30+ deadline - a record for the season - with Jack Grealish (£6.4m) proving the most popular acquisition.

But the Villa midfielder could not deliver in his Double Gameweek for his 646,000+ new owners and now has six blanks in seven Gameweeks.

Aguero and De Bruyne were the second and third most transferred-in players as the Double Gameweek assets dominated managers' thoughts.

A collective 1.4m parted company with the trio, but the decision to cut ties with Southampton striker Ings backfired after he earned 11 points in the 3-0 win at Norwich City, while Wolverhampton Wanderers' Mexican scored to deliver eight points in a 2-0 success at West Ham United.