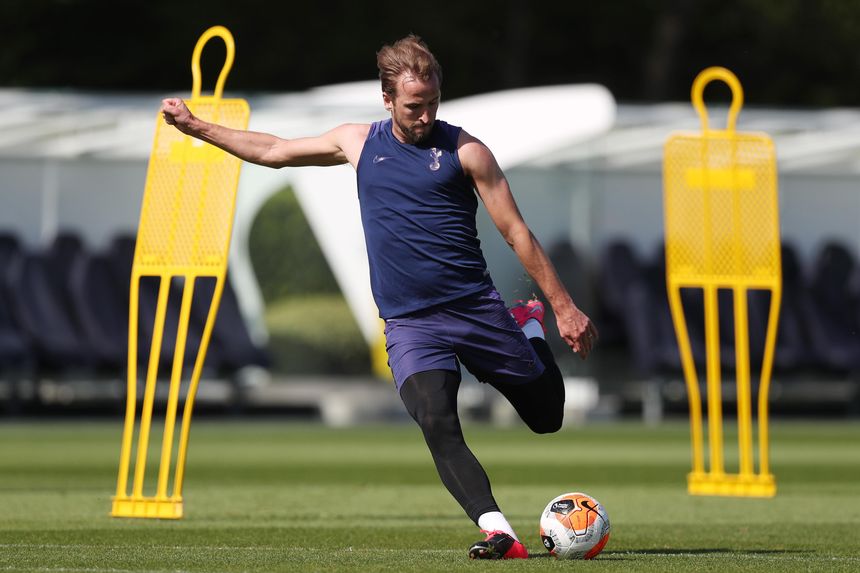 The wait for football to return has been especially long for Harry Kane, who tore his hamstring on 1 January 2020 and has not played in the Premier League since.

But there was a welcome sight for Tottenham Hotspur fans as the club returned to training last week, with their striker and two-time Golden Boot winner fit again and looking back in the groove.

Kane took part in a shooting drill against Spurs goalkeeper Hugo Lloris, in which he took 10 shots and devised a special scoring system.

And the England captain showed his ruthless streak in front of goal, getting the better of his team-mate in the challenge.

See: Statement on Stage Two of return to training