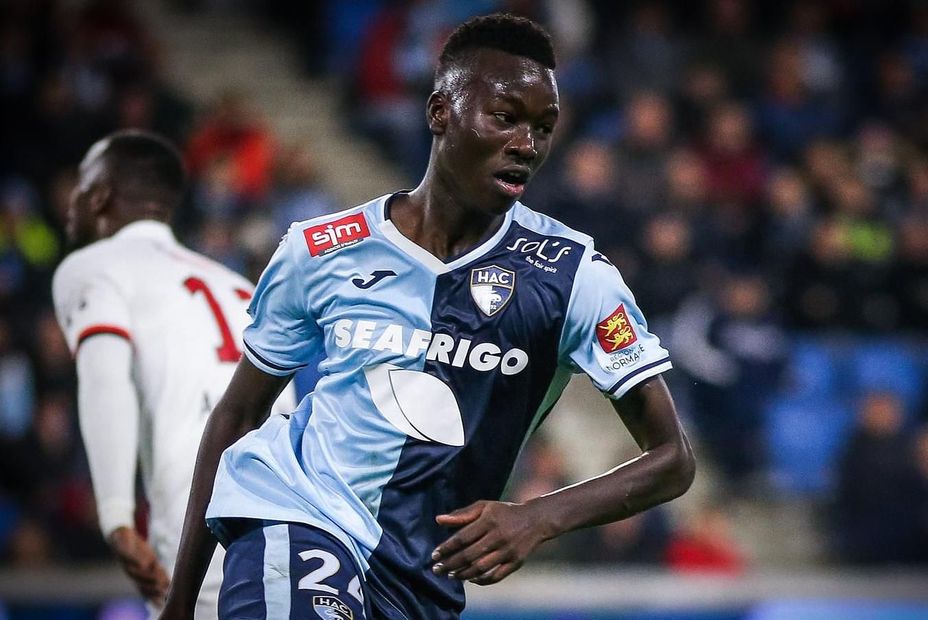 Watford have announced that French midfielder Pape Gueye has agreed to join the club this summer.

The 21-year-old has signed a five-year deal with Watford from 1 July, after his contract with Le Havre expires.

Gueye is a 6ft 2in defensive midfielder who has represented his country at Under-18 and Under-19 levels.

He has made 25 appearances in France's second division this season.