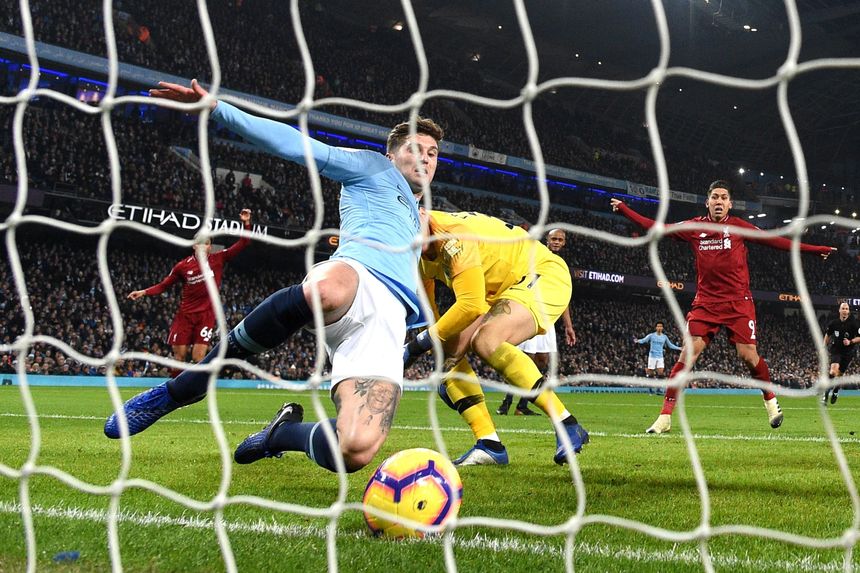 Watch John Stones, Bacary Sagna and others come to the rescue with some incredible defending on the Premier League's YouTube channel

Last-ditch clearances are as good as goals in a game that so often comes down to a matter of inches.

Indeed, the 2018/19 title race was in one way decided by just 1.12cm centimetres thanks to John Stones's clearance for Manchester City in Liverpool's only defeat of the season.

With that in mind, we have picked out the best-ever goalline clearances in the competition's history for you to watch on the Premier League's YouTube channel.

So sit back and admire the goals that never were thanks to some heroic defending from players past and present.