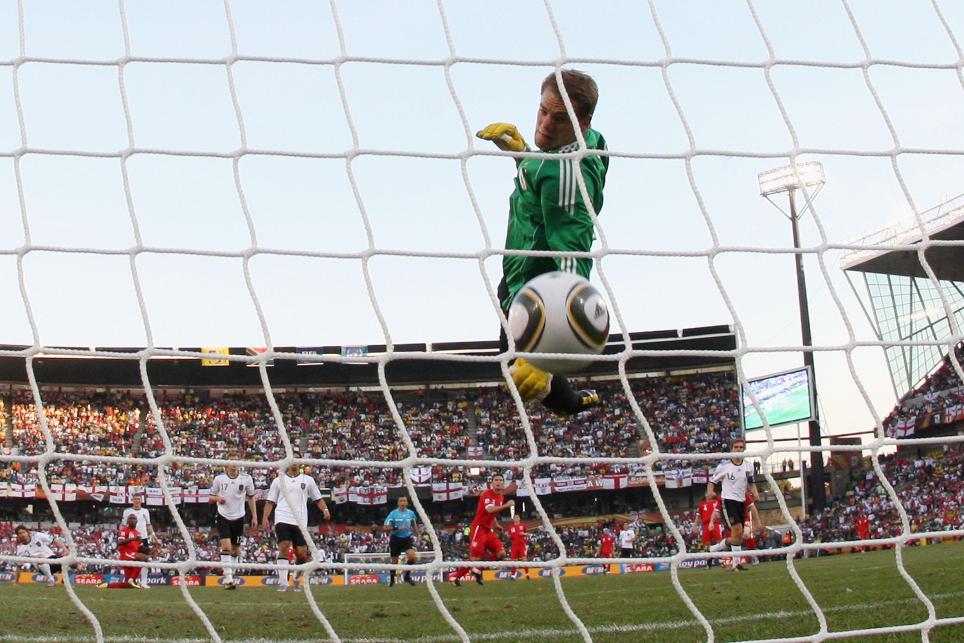 The Premier League has been working with Hawk-Eye since 2006

The Premier League has long been an advocate of the introduction of goal-line technology (GLT) into professional football.

The Premier League first began work with Hawk-Eye in 2006 when it was given permission by the International Football Association Board (IFAB) to test the system in any non-competitive environment, and during the 2006/07 season an initial camera-based system was tested at Fulham's Craven Cottage stadium.

Tests were moved to Reading Football Club’s training ground, Hogwood Park, in 2007, and proved so successful that the Premier League made presentations to IFAB showing the progress made and asking for permission to continue further testing.

The use of GLT can only be sanctioned by IFAB, which has the responsibility for reviewing the Laws of Association Football, but in March 2008 IFAB ruled out the use of any technology in football, much to the disappointment of the Premier League.

However, after a "goal" was not awarded to Frank Lampard when his shot crossed the line during England’s FIFA World Cup round-of-16 defeat by Germany in South Africa in 2010, FIFA President Sepp Blatter suggested the organisation would alter its views on GLT and look at the possibility of introducing it in the future.

In July 2012, following nine months of testing in England, Germany, Hungary and Italy, it was decided at a special meeting in Zurich, that GLT could be introduced.

Of the eight sport technology companies that took part in the first round of tests, two systems – Hawk-Eye and GoalRef – successfully completed the process and were invited to become FIFA goalline technology licensees and were given permission to talk to football leagues and associations around the world.

After discussions with Hawk-Eye and GoalRef as well as two other companies, Cairos and GoalControl, the Premier League decided to use Hawk-Eye as its GLT provider from the 2013/14 season, rebranded as the Goal Decision System (GDS).

The concept of Hawk-Eye was born in 1999 as the brainchild of Professor Paul Hawkins, who devised a way of using specially placed cameras to improve the accuracy of decision-making by match officials in sport.

First used as a broadcast tool to analyse decisions in cricket, Hawk-Eye has since modernised sports broadcasting, officiating and coaching across a variety of sports.

Hawk-Eye technology is installed in more than 230 stadiums worldwide and is involved in over 100 events each year, including the Cricket World Cup, the Olympic Games, and all four tennis grand slams.