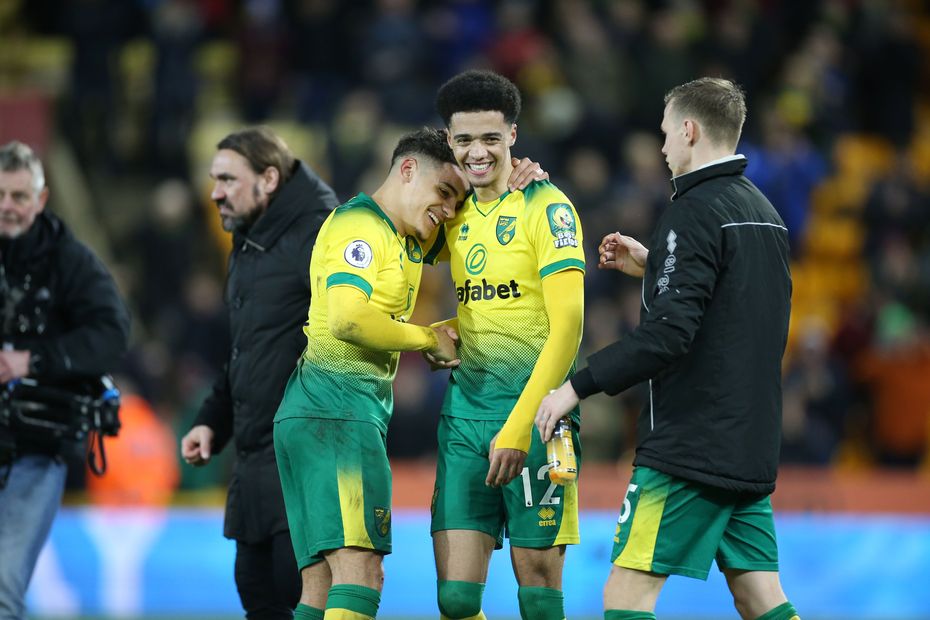 The decisive moment came in the 70th minute when left-back Lewis controlled a cross from Max Aarons, before rifling beyond Kasper Schmeichel from an acute angle.

Leicester had the best of the first-half chances, with Dennis Praet hitting the post before Kelechi Iheanacho, in for injured Jamie Vardy, fired over from Ayoze Perez's centre.

Iheanacho thought he had put the Foxes in front, but it was overturned for a handball after a Video Assistant Referee review.

Norwich's Ondrej Duda was then twice denied by Schmeichel, before Lewis netted his first goal since January 2018.

A first win in five matches means Norwich remain 20th, but are now four points from safety with 22 points. Leicester are third with 50 points.