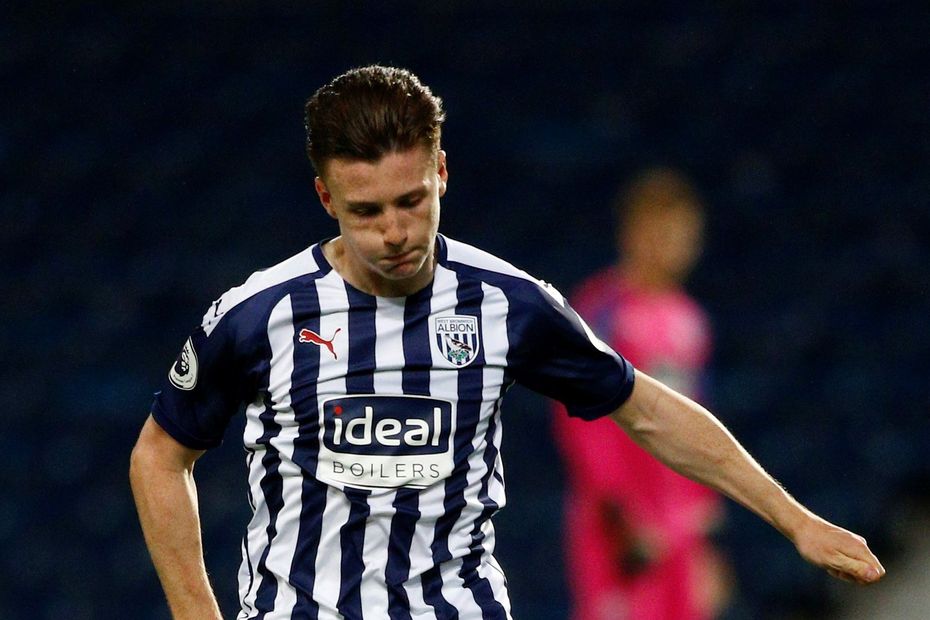 Zak Brown went closest for West Brom in a goalless first half, but Harmon broke the deadlock on 64 minutes with a powerful shot into the corner to round off a flowing move.

Albion's Aksum White was sent off in the 90th minute for a dangerous tackle but the visitors secured the victory.

They stay third, moving on to 34 points, 12 behind leaders West Ham United with two matches in hand.