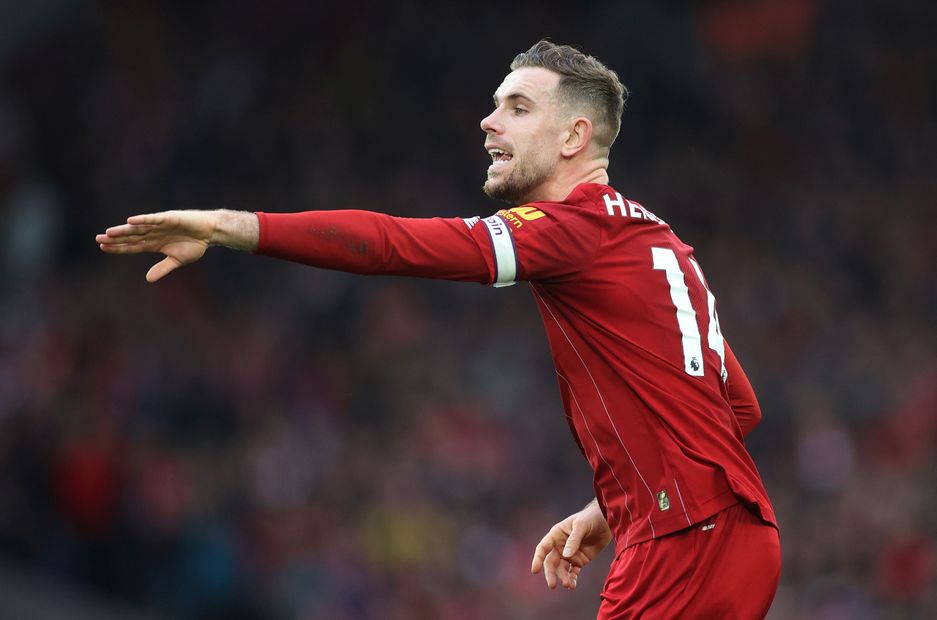 Liverpool can take another step towards their first Premier League title, having won the reverse fixture 2-0 less than a month ago.

Players will wear black armbands and there will be a minute's applause before kick-off in memory of Brian Jackson, who passed away aged 86. He spent seven years at Liverpool and made 133 appearances between 1951-58.

Liverpool captain Jordan Henderson has been ruled out for three weeks with a hamstring injury.

Manager Jurgen Klopp has no other injury concerns.

For West Ham, Ryan Fredericks is unavailable as David Moyes waits to hear the extent of the defender's shoulder injury, while Andriy Yarmolenko (thigh) is still not fully fit.

Liverpool have scored four goals in each of their last two Premier League home matches against West Ham, winning both.

This is the Reds' first Monday Premier League match since a 1-1 draw at West Ham in February 2019. That was the last time the Reds failed to win in the league after scoring the first goal.

West Ham have won just two of their last 41 top-flight away matches against sides starting the day top of the table.

The Hammers have only led for 126 minutes in 23 Premier League away matches combined against Liverpool, with 87 of those coming in their 3-0 win at Anfield in August 2015.