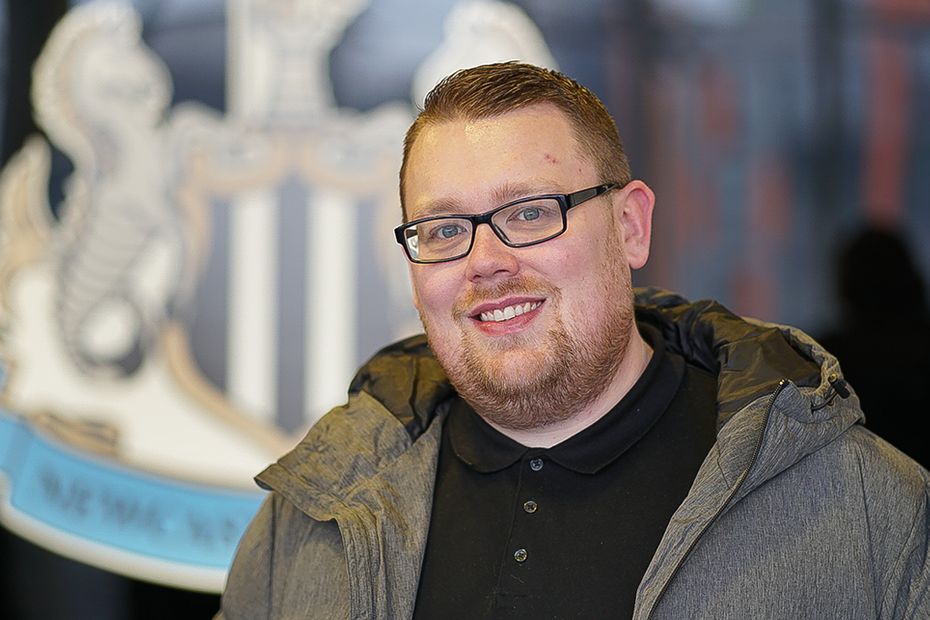 As the Premier League supports the Heads Up campaign to open up a conversation about mental health, our clubs have been working hard in their communities in this area for a long time.

Heads Up targets men aged 18-44, who are less likely to talk about their mental health. One was Josh Banyard, who has been helped by Newcastle United.

From the outside, Josh's life looked perfect. The 33-year-old had worked hard to carve out a new life for himself in the North East, more than 300 miles away from his birthplace in London.

But on the inside, things were different and he found it hard to admit he was struggling.

Holding down a managerial job, with a partner and two children, Josh did not make time for himself. Instead, he burdened his responsibilities in silence.

Struggling to open up

"Men are often struggling with their mental health and don't realise there is support out there, or that it's normal to not feel normal."

Josh's life improved after he discovered the Be A Game Changer campaign run by the Newcastle United Foundation.

The programme was launched in February 2019 to encourage fans to talk more openly about their mental wellbeing.

Be A Game Changer video

"To find a group full of like-minded, sympathetic and understanding people has been amazing," Josh says. "It has completely changed my outlook on life and has quite simply rescued me from a dark place."

With the right support and guidance, Josh is able to balance his time between work and family life with volunteer work at the Foundation and checking in with his own mental health.

"This campaign means so much to me and being able to help people has been a true blessing," he says. "Newcastle United Foundation are doing such amazing work battling stigmas around mental health and I'm proud to be an active part of it."