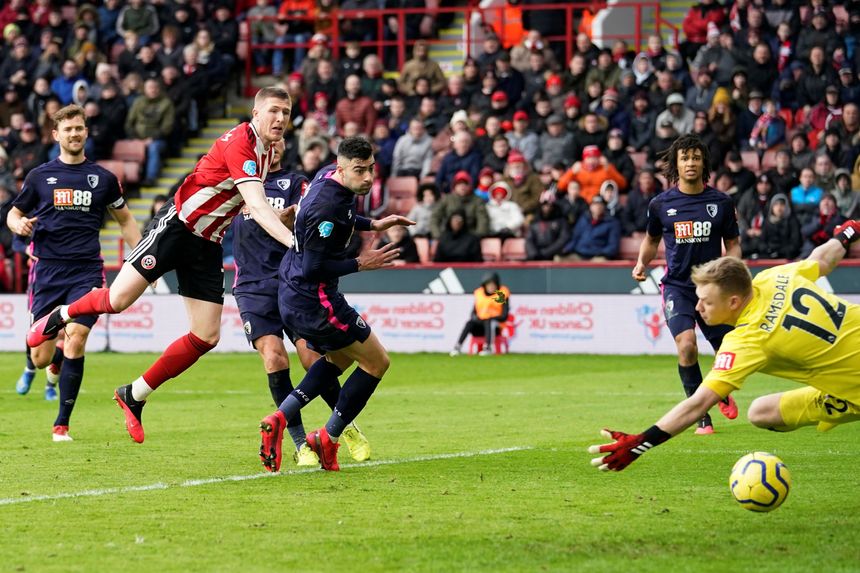 Supporters voted in their thousands to celebrate their Budweiser Kings of the Match in Matchweek 26.

Fans across the world voted on the final whistles for their top performers via the official Premier League website and app, and here's who came out on top in the three fixtures of the Matchweek so far.

Matchweek 26 Kings of the Match

The Everton striker took his tally to 11 goals for the season and also claimed an assist in the 3-1 win over Crystal Palace to secure over two-thirds of the vote.

A superb solo goal from the French midfielder, his third in six matches, was enough to claim 40.5 per cent of the votes.

The midfielder earned an overwhelming 78.3 per cent of the vote after coming off the bench to score the winner against AFC Bournemouth.