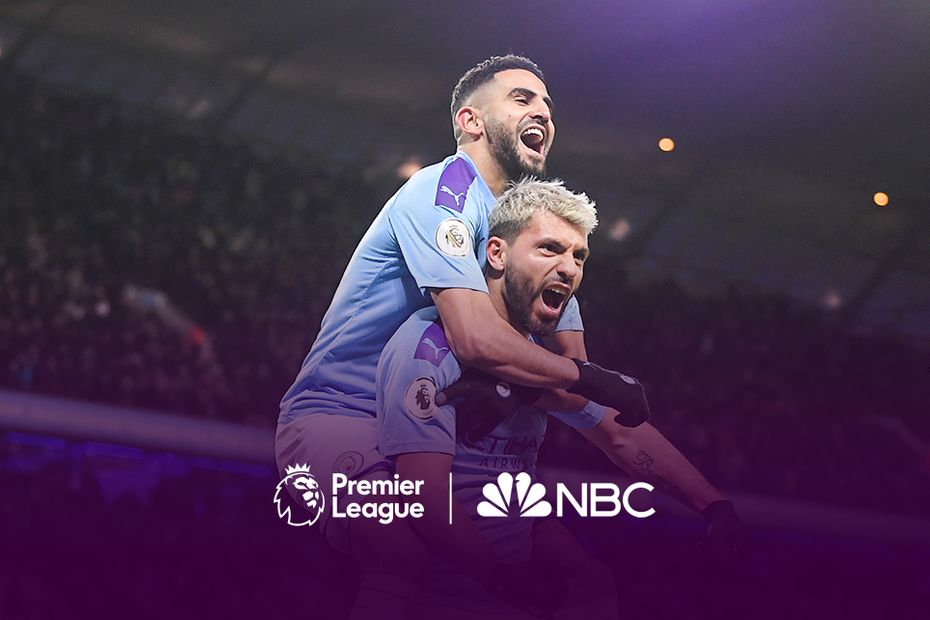 Despite fewer fixtures on the schedule this Saturday and Sunday, your weekend still offers plenty of Premier League action.

The mid-season break comes into play for the first time this season, splitting one round of Gameweek 26 matches over two weekends. The first four fixtures will be played this weekend with the remainder starting on 14 February.

Everton host Crystal Palace in the day's opening match followed by a relegation battle between Brighton & Hove Albion and Watford with three big points at stake.

We return to action Sunday when Sheffield United try to continue an impressive campaign in which they have lost fewer games than any promoted side since 2002.

Second-placed Manchester City bring the weekend to a close at home to West Ham United aiming for an eighth straight win against David Moyes' strugglers.

Here's how you can watch it all unfold this weekend.

Crystal Palace head to Goodison Park on Saturday morning to face an Everton side who have enjoyed a good deal of success under new manager Carlo Ancelotti. Over the last 10 Premier League matches, only Liverpool have earned more than the Toffees' 19 points.

You'll have a short break on Saturday morning to cook up breakfast and make another pot a coffee before Brighton host Watford. Can Troy Deeney be the difference-maker for the Hornets? Since head coach Nigel Pearson's appointment, only Mohamed Salah of Liverpool and Man City's Sergio Aguero have scored more than the Watford striker.

Sheffield Utd will look to bolster their top-four chances on Sunday when they take on AFC Bournemouth. The Cherries have lifted themselves out of the bottom three with two wins on the bounce, but they face the challenge of penetrating a defence that has conceded just 23 goals in 2019/20, second only to Premier League leaders Liverpool.

Man City have a great record against West Ham with seven straight Premier League victories against Sunday's opponents. Pep Guardiola has a great personal run against the Hammers too, having won all eight of his previous meetings with them in all competitions.