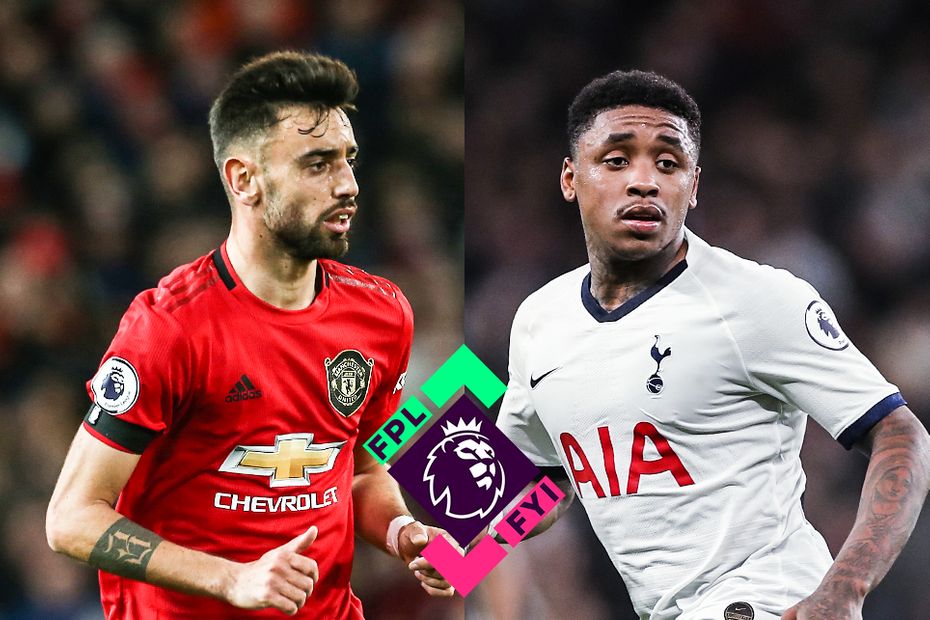 FPL FYI is here as managers look for Fantasy Premier League tips and advice ahead of Gameweek 26.

Rambo and James are this week joined by David Munday from Fantasy Football Scout.

They also look at the best FPL strategies going into the mid-season player break and whether it's time to transfer John Lundstram (£5.0m) out of your side.