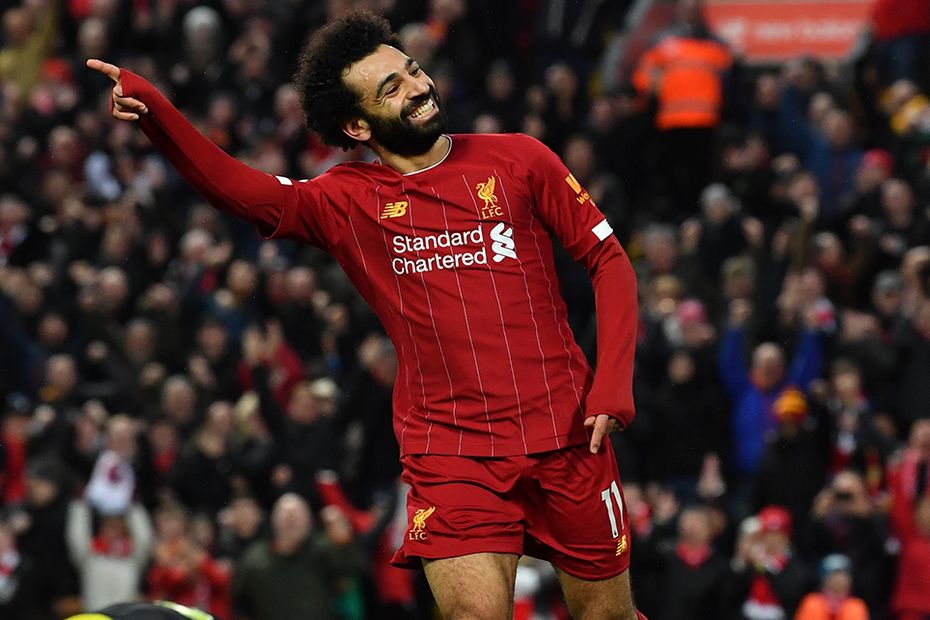 How did you do against the Fantasy Premier League experts in Gameweek 25?

And they enjoyed an excellent Gameweek 25, scoring 65 points and moving up 117,985 places in the overall standings.

Their decision to re-sign Mohamed Salah (£12.7m) paid off handsomely.

Trusted with the armband on his return to the team, the Egyptian delivered their biggest captain haul of the season with 32 points.

Since doubling-up on Liverpool full-backs in Gameweek 23 the pair have mustered a total of 47 points for the Panel team.

The experts continue to enjoy success between the sticks as Dean Henderson (£5.0m) notched his ninth clean sheet of the season for a 10-point return.

Over the last four Gameweeks, the experts have gained an impressive 41 points from their two goalkeepers, Henderson and Paulo Gazzaniga (£4.4m).

However, Gazzaniga was one of six players who failed to start for the Panel team in Gameweek 25.

And with four of the panel's players blanking in Gameweek 28 due to the EFL Cup final, the experts may well consider an early Wildcard.

The league remains the second best in the world, with the top five teams averaging 1,618.8 points.

Top for the third successive Gameweek, Andrew Burguiere extended his lead to 30 points. His team, The Klopp End, is currently ranked sixth overall.

The Liverpool fan owns the same Reds trio as the experts and along with them and 1.9million other FPL managers, he captained Salah in Gameweek 25.

Remember to select your Gameweek 26 team before 11:30 GMT on Saturday 8 February.