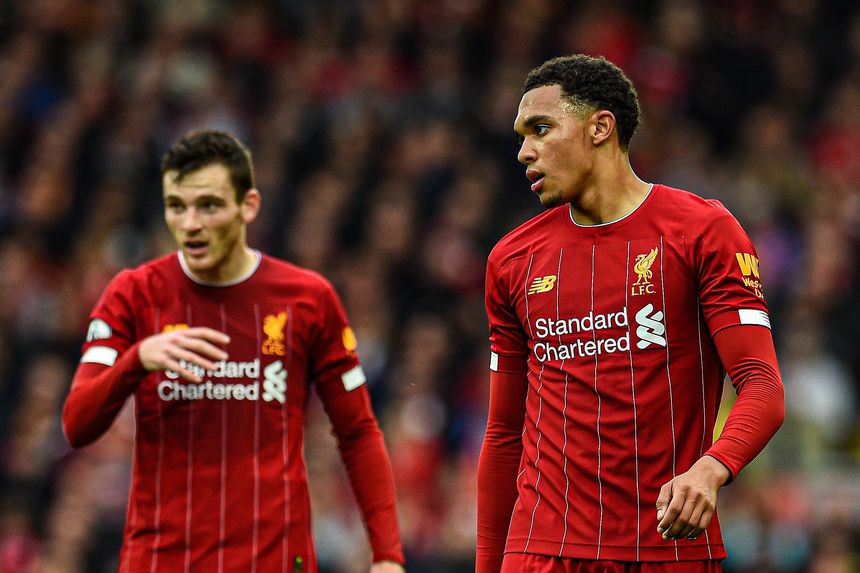 How have you fared against the Fantasy Premier League experts over the last two Gameweeks?

The experts' faith in Liverpool's defence was rewarded, however, with Jurgen Klopp's side playing three matches in that period.

The pair kept two shutouts each, along with an additional two assists and two bonus points for Alexander-Arnold.

Elsewhere at the back, the experts' two goalkeepers gained them an impressive 25 points.

A penalty save from Paulo Gazzaniga (£4.5m) helped Tottenham Hotspur secure only their second clean sheet under manager Jose Mourinho in a goalless draw with Watford in Gameweek 23.

And not to be outdone, Dean Henderson (£5.0m) also kept out a spot-kick and collected all three bonus points as Sheffield United lost 1-0 to Manchester City in Gameweek 24.

Grealish now has double-figure returns in two successive away matches ahead of Aston Villa's visit to AFC Bournemouth.

They were among the 270,000+ FPL managers to back the Senegalese with the chip.

But Mane played only 33 minutes of the Reds' first match before being forced off injured, returning only three Triple Captain points over his pair of fixtures.

With Mane expected to miss the Gameweek 25 visit of Southampton, the experts have decided to make the switch to Mohamed Salah (£12.5m) ahead of Saturday's deadline.

The Egyptian averages 8.2 points per match since Gameweek 16 and has four double-digit hauls over that period. He will be handed the captain's armband on his return to the Panel team.

The experts do not have enough money in the bank to make a straight swap to Salah, so will use their second free transfer to replace Calgar Soyuncu (£5.0m) of Leicester City with Manchester United's cut-price left-back Brandon Williams (£4.1m) in defence.

Leicester have had only one clean sheet since Gameweek 16 and face Chelsea, Wolverhampton Wanderers and Man City next. All three opponents currently lie in the top seven of the Premier League table.

Join in and take them on

The league remains the second best in the world, with the top five teams averaging an impressive 1,556.8 points.

Remember to select your Gameweek 25 team before 11:30 GMT on Saturday 1 February.