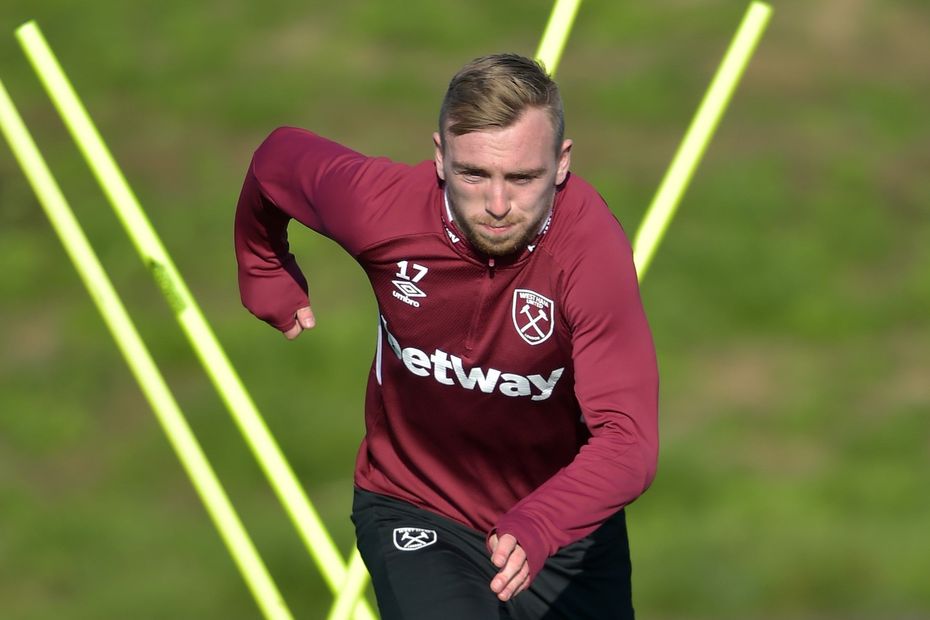 Because of the extreme weather conditions brought about by Storm Ciara, the Manchester City v West Ham United match was postponed and has been rescheduled for Wednesday 19 February at 19:30 GMT.

Man City are aiming to bounce back after their defeat at Tottenham Hotspur, while West Ham are looking for a first win in six matches as they seek to escape the bottom three.

Raheem Sterling is a major doubt for Man City after sustaining a hamstring injury at Spurs.

Aymeric Laporte and Benjamin Mendy could be in contention after missing the last three matches, but Oleksandr Zinchenko serves a one-match suspension.

West Ham's new signing Jarrod Bowen could make his debut, while Felipe Anderson will be assessed after recovering from a back injury.

Pep Guardiola has won all eight of his meetings with West Ham in all competitions, his joint-best 100 per cent record against a club in his managerial career, along with his eight victories over Malaga and Watford.

Robert Snodgrass has been directly involved in nine Premier League goals this season, more than any other West Ham player, after scoring five and assisting four.

West Ham are looking for their first clean sheet against Man City in 15 league matches since November 2012, when the two sides played out a goalless draw.