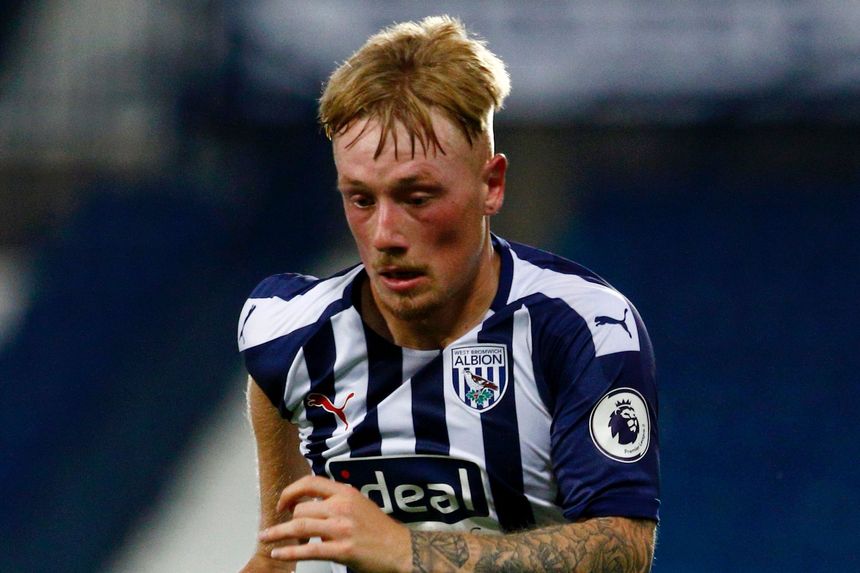 The West Brom winger, pictured, fired into the roof of the net from George Harmon's cross in the 12th minute.

Villa had a golden chance to equalise from the penalty spot but Tyreik Wright's effort was saved by visiting goalkeeper Joshua Griffiths.

A second successive defeat for Villa means they slip to sixth on 22 points, nine behind West Brom, who remain third.