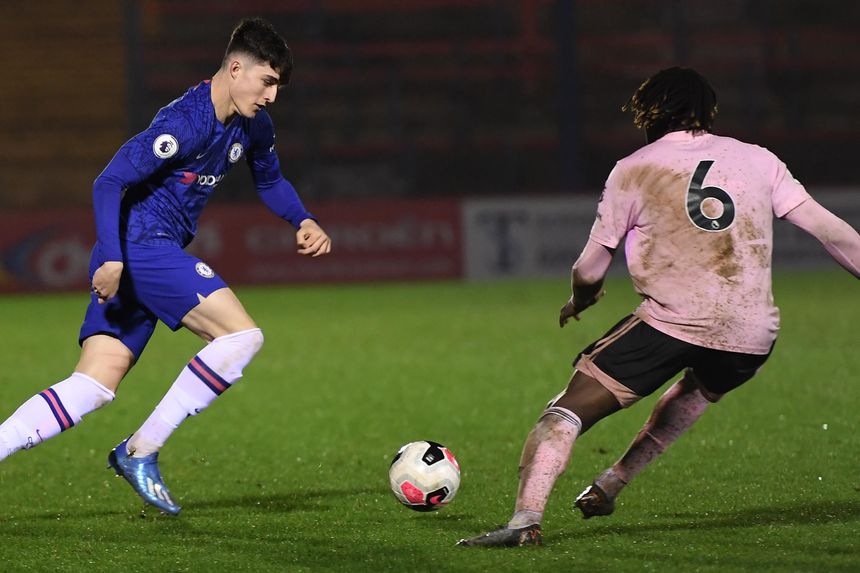 A stoppage-time header by Darnell Johnson completed the comeback as second-placed Leicester City recovered from a two-goal deficit to draw 2-2 with Premier League 2 Division 1 leaders Chelsea.

Faustino Anjorin's low strike put Chelsea in front after 28 minutes, with Henry Lawrence making it 2-0 on the hour-mark.

But Tyrese Shade pulled a goal back for Leicester with 16 minutes remaining, and captain Johnson headed in from Callum Wright's corner in the second minute of added time to equalise.

Leicester remain second on 29 points, three behind Chelsea, who are unbeaten.