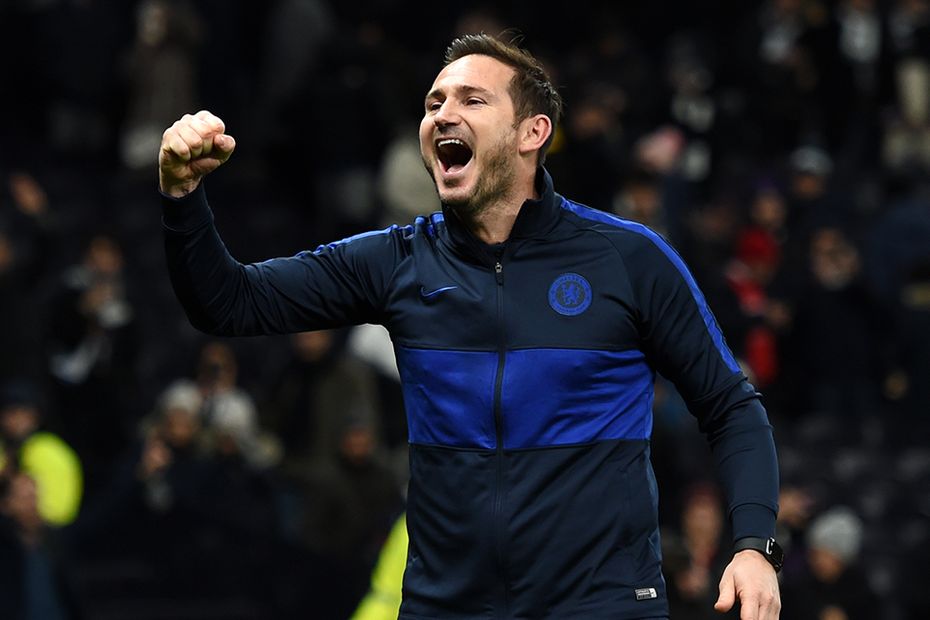 What record does Frank Lampard have in sight against Arsenal? Take a look at the key numbers ahead of the midweek matches

Frank Lampard will hope Chelsea can bounce back from their defeat to Newcastle United at the weekend with a second win of the season over Arsenal.

A victory against the Gunners will see the Englishman achieve something not seen in 50 years.

For more on this and all the must-know facts for Matchweek 24, read below. To see the reports and key data for the matches, click on the results.

Watford have scored three goals in each of their last three Premier League matches against Aston Villa, winning each time. They had previously failed to score in any of their first four meetings against them in the competition.

AFC Bournemouth have won both of their Premier League matches against Brighton & Hove Albion at Vitality Stadium.

Since returning to the top flight in 2012, Southampton have won more Premier League matches against Crystal Palace than they have against any other side.

Newcastle United head coach Steve Bruce inflicted Carlo Ancelotti's heaviest home defeat of his entire managerial career in November 2010, winning 3-0 with Sunderland at Chelsea. However, the Italian has won his other four matches against Bruce.

Sheffield United midfielder John Fleck has scored five league goals this season, the most he has netted in a single season in English football. His five goals this campaign are more than the four he managed in 86 appearances across 2017/18 and 2018/19 for the Blades.

Frank Lampard is aiming to become the first English Chelsea head coach to do the league double against Arsenal since Dave Sexton in 1969/70.

West Ham United have lost only one of their last five matches against Leicester City.

Tottenham Hotspur have won their last two Premier League home matches against Norwich City, 2-0 in September 2013 and 3-0 in December 2015.

Manchester United have scored four goals in each of their last two home league matches, in wins against Newcastle (4-1) and Norwich (4-0). They last scored 4+ goals in three consecutive home league fixtures back in November 1997.

Liverpool have not lost an away league fixture against Wolverhampton Wanderers since August 1981. They have won three and drawn three of their six visits to Molineux since, keeping a clean sheet in each of the last four.