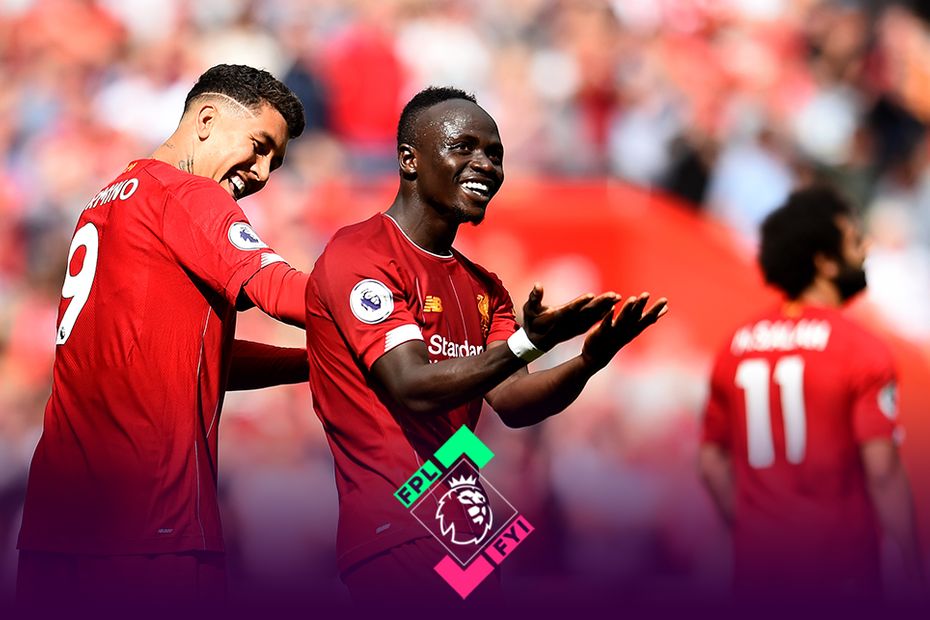 FPL FYI is here as managers look for Fantasy Premier League tips and advice ahead of Gameweek 23.

Rambo and James are this week joined by Sam Bonfield from @FPLFamily.

With Liverpool hosting Manchester United on Sunday ahead of their Double Gameweek 24, the team discuss tripling up on Reds assets and debate which three players to choose.

The panel also try to guess which player, who has yet to be included in the Dream Team, has the most points this season.