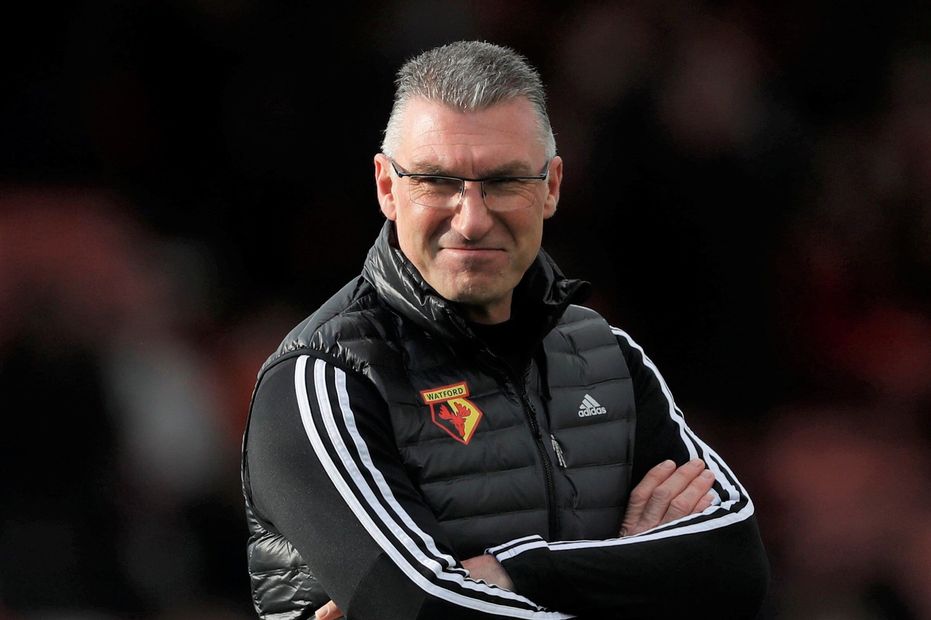 With Nigel Pearson in charge, Watford will be confident of making their home advantage count when they host Tottenham Hotspur in Saturday's early kick-off.

The 56-year-old has won all three of his matches at Vicarage Road since his appointment, extending an impressive personal record that started with his previous Premier League club.

Pearson also won his final three home matches when in charge of Leicester City at the end of the 2014/15 season, beating Newcastle United, Southampton and Queens Park Rangers by an aggregate score of 10-1.

He could now become the first English manager or head coach to win seven successive Premier League home matches since 2009, when Harry Redknapp had an eight-match streak with Spurs.

If Pearson were to be successful on Saturday, he would become only the fifth English manager to have such a sequence of victories, and would continue to give himself a chance of beating Kevin Keegan's 14-match record with Newcastle, set between May 1995 and February 1996.

He would also deliver a piece of history for Watford.

The Hornets can win a fourth consecutive top-flight home match within the same season for the first time in 33 years, since December 1986.

However, Pearson will be facing the very head coach who inflicted his last home defeat, Jose Mourinho.

The Portuguese oversaw Chelsea's 3-1 victory at Leicester in April 2015 and is now aiming to repeat the feat with Tottenham Hotspur against Pearson's current club.

Mourinho hopes to lead Spurs to their first victory at Vicarage Road in three attempts, after a draw and a defeat in the last two visits under Mauricio Pochettino.