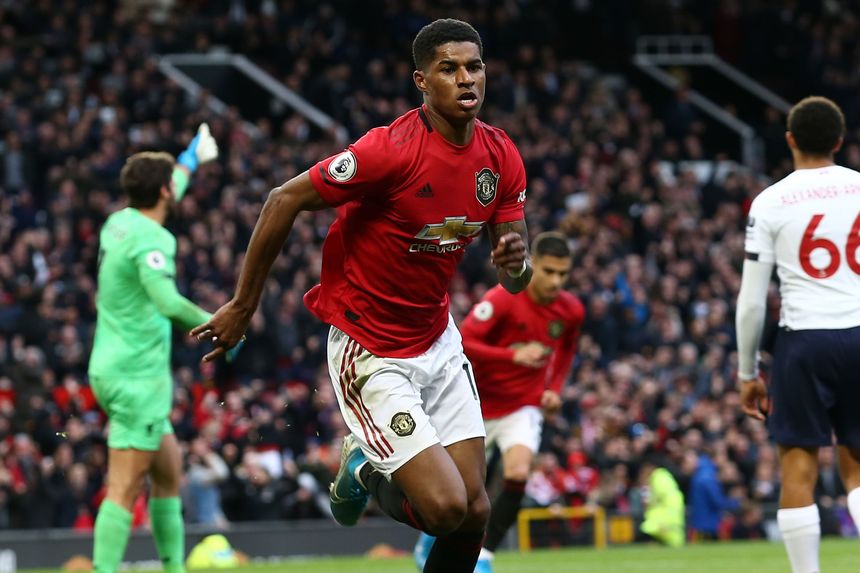 Will the leaders slip where unbeaten giants have fallen before them? Take a look at the key numbers ahead of the weekend's matches

High-flying Liverpool can stretch their unbeaten run in the Premier League to 39 matches with a win at Manchester United on Sunday. But history suggests a potential pitfall lies in their path.

For more on this and all the must-know facts for Matchweek 23, read below. To see the reports and key data for the matches, click on the results.

Dele Alli has scored five Premier League goals against Watford in eight appearances for Tottenham Hotspur. Against no side has he scored more in the competition.

Sheffield United could become the first promoted team to complete a league double over Arsenal since Blackburn Rovers in the 1992/93 season.

Jack Grealish has scored in each of his last three matches against Brighton in all competitions and assisted in Aston Villa's 2-1 win in the reverse fixture. His three goals versus the Seagulls are more than he has netted against any other side.

Kevin De Bruyne has had a hand in eight goals in his last eight Premier League appearances against Crystal Palace for Manchester City, scoring two and providing six assists.

This is the fifth meeting between the bottom two sides in the Premier League this season. No campaign in the competition has ever had more such matches, with there also being five in 1998/99 and 2004/05.

Only Liverpool, with 30, and Man City, with 22 have won more points over their last 10 Premier League matches than Southampton's 20.

Everton manager Carlo Ancelotti failed to win any of his four Premier League meetings with David Moyes in his previous stint in the competition. Moyes is the only manager the Italian has faced more than twice without winning in the English top flight.

Chelsea are looking to record consecutive away Premier League wins against Newcastle United for the first time since winning 2-0 in both 2007/08 and 2008/09.

Only Trent Alexander-Arnold, with 27, has created more chances from set-plays this season than James Maddison's 25. However, Burnley have conceded fewer goals, just two, from set-piece situations than any other Premier League team this term.

Liverpool are unbeaten in their last 38 Premier League matches, the third-longest run in the competition's history. Arsenal's streak of 49 and Chelsea's run of 40 were both ended by Man Utd.