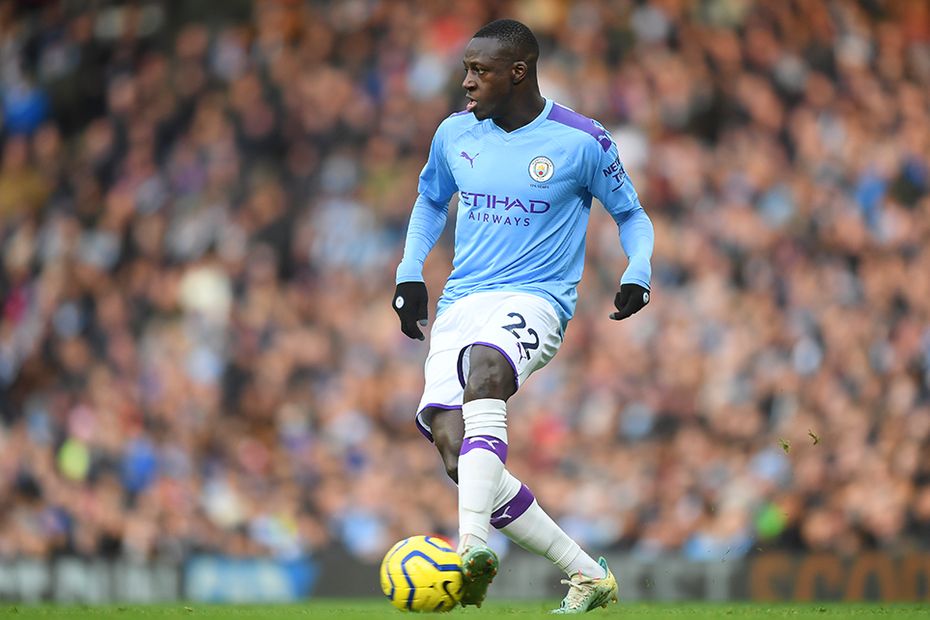 Both Sheffield United and Manchester City go into Tuesday's match having drawn with Arsenal and Crystal Palace respectively at the weekend.

The Blades have slipped to seventh place, having won one of their last five league matches, while City are unbeaten in four.

Man City are waiting on the fitness of John Stones (leg) and Benjamin Mendy (muscular issue).

Aymeric Laporte (knee) has returned to training following his long-term injury and is being monitored ahead of Tuesday's match.

Man City are looking to win three consecutive away league matches at Sheffield United for the first time since a run of four between 1905 and 1908.

City have scored 33 away Premier League goals in 11 fixtures on the road this season at an average of three per game. In English top-flight history, only one team have averaged more goals per match away from home in a season, with Preston North End scoring 35 in 11 games in 1888-89 - an average of 3.2.

Sheffield United have faced Man City more often without victory in the Premier League than they have versus any other side. They have drawn three and lost four of their seven meetings in the competition.

City striker Sergio Aguero has scored five goals in two Premier League appearances in January - one more than he managed in 11 appearances this season across September, October, November and December.