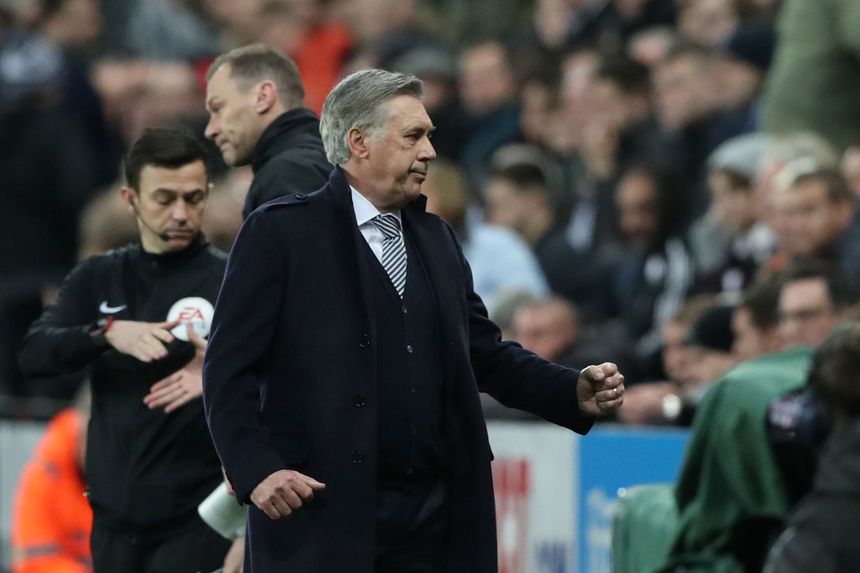 West Ham United are targeting a second successive home win as they seek to increase their one-point gap above the bottom three.

A fourth win in five matches under Carlo Ancelotti could take Everton into the top half.

West Ham will monitor the fitness of Felipe Anderson (knock) and Arthur Masuaku (knee), while Saturday's contest could come too soon for Michail Antonio (hamstring).

Goalkeeper Darren Randolph is in contention to make his second debut for the Hammers having rejoined the club from Middlesbrough this week.

Everton's Richarlison (knee) and Gylfi Sigurdsson (groin) are ruled out, but Yerry Mina is available after recovering from a knock.

None of West Ham’s last 11 Premier League matches have ended level. They have won three and lost eight of those fixtures.

Everton have won seven of their last 11 Premier League away matches against West Ham, with their only defeat coming in 2017/18.

The Toffees have won three of their four Premier League encounters under Ancelotti, as many as they had in their previous 14 combined. They are averaging 16 shots and 5.5 shots on target per match under the Italian, compared with 13 attempts and 4.3 efforts on target before his arrival.

Ancelotti is looking for his first Premier League victory over David Moyes, at the fifth attempt. The Scot is the only manager Ancelotti has faced more than twice without beating in the competition.