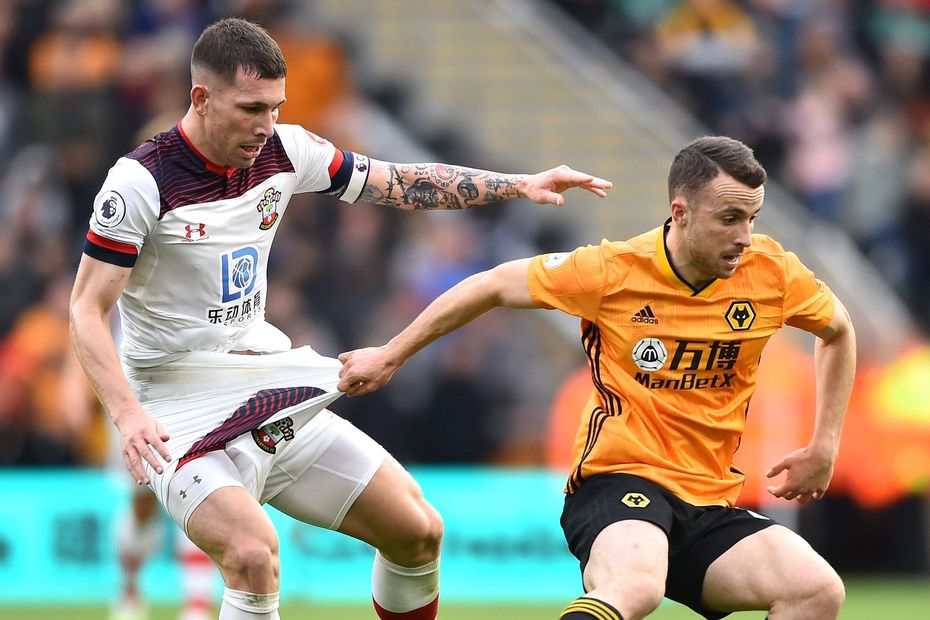 Southampton are looking for a third straight victory, which would take them level on points with seventh-placed Wolverhampton Wanderers.

Nuno Espirito Santo's visitors are looking for a first win in four matches.

Ralph Hasenhuttl has no fresh injury concerns for Southampton, but Yan Valery is still absent with a viral infection.

Southampton have won four of their last five league matches, as many as they had in their previous 22 in the competition.

Only Liverpool, with 30, and Manchester City, with 22, have won more points over their last 10 Premier League matches than Southampton’s 20.

Raul Jimenez has been directly involved in 106 shots in the Premier League this season, having 71 efforts himself and creating 35 chances for team-mates. Only Kevin De Bruyne, with 135, has contributed to more.

Wolves are bidding to avoid a third straight away league defeat, a fate that last befell them in March 2016 in the Championship under Kenny Jackett.