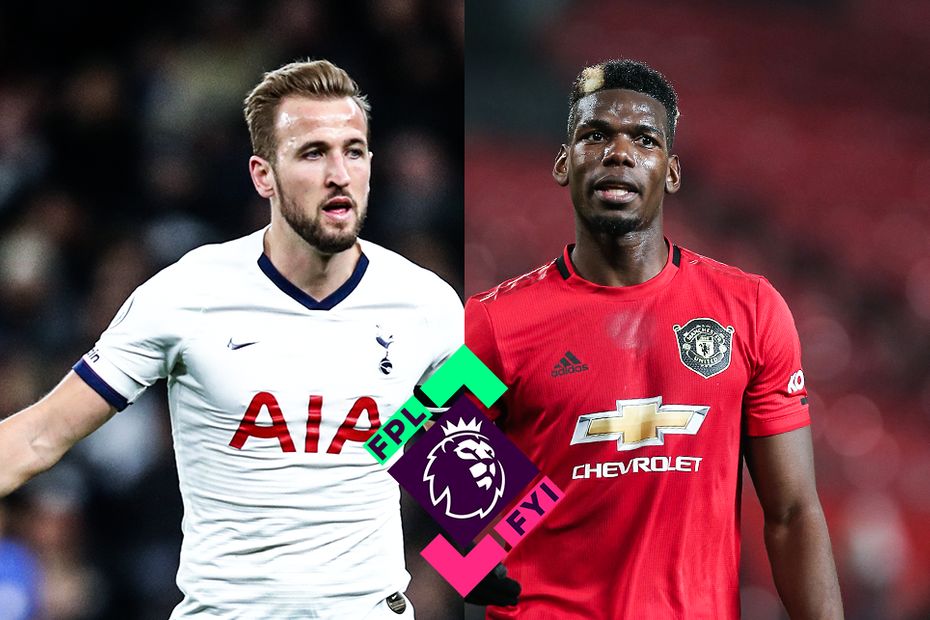 FPL FYI is here as managers look for Fantasy Premier League tips and advice ahead of Gameweek 22.

Rambo and James are this week joined by Lee Bonfield from @FPLFamily.

They discuss how to replace the players who have been sidelined by injury and which fixtures to target, as well as how to plan ahead for Liverpool's Double Gameweek 24.

The panel also pick out some differential captains, while James takes on a ghost chilli pepper for losing the December FPL FYI Manager of the Month competition.