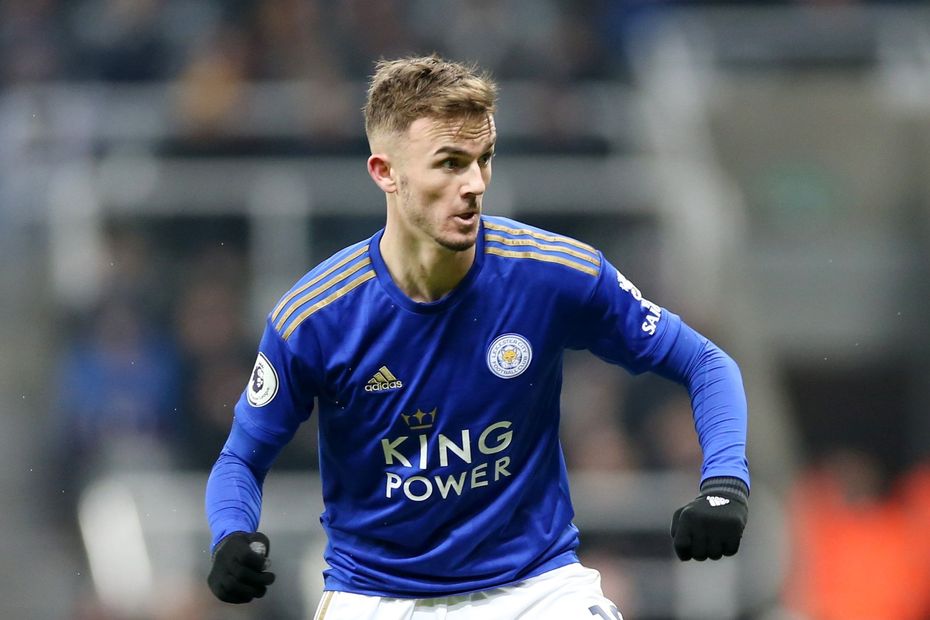 The Fantasy Premier League experts are preparing to use one of their two free transfers for Gameweek 22.

Leicester City's James Maddison (£7.7m) could be added to the FPL Experts Panel Team, but that move has been delayed pending news about his availability.

The Foxes' playmaker sustained a knock while playing against Aston Villa in the EFL Cup on Wednesday night.

Maddison has been in fine form this season, scoring six goals and supplying five assists in the Premier League.

And his schedule further boosts his potential. Leicester's next three fixtures against Southampton, Burnley and West Ham United score no more than three in the Fixture Difficulty Ratings (FDR).

Dele Alli (£8.8m) is the player likely to make way if Maddison is indeed selected by the experts. The Tottenham Hotspur midfielder is set to face Liverpool at home this weekend.

Panel member Holly Shand explains: "Leicester have great upcoming fixtures and Maddison is the best mid-priced midfielder as a differential to those who own just Jamie Vardy (£10.0m)."

Vardy will be handed the captain’s armband against Southampton.

The striker has racked up 14 goals and four assists in his last 13 appearances. He secured his season-high haul of 20 points against Saints in Gameweek 10.

The Villans have conceded 37 goals this season. Only Norwich City and Southampton have let in more.

Remember to select your Gameweek 22 team before Friday’s deadline of 19:00 GMT.