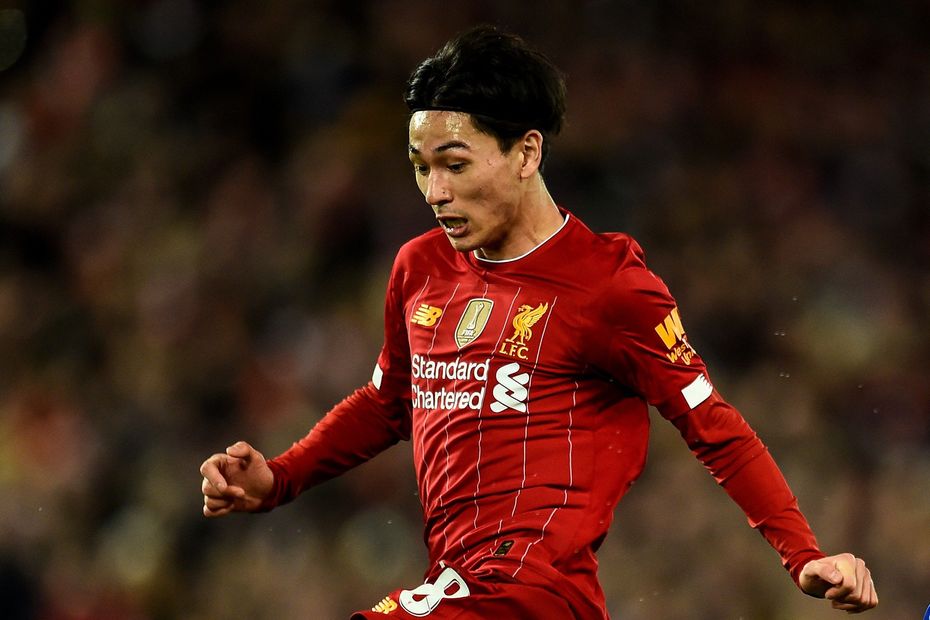 The Japan star is in the game and ready for selection ahead of Liverpool's Gameweek 22 trip to Tottenham Hotspur.

But is it too early to consider the new signing as a Fantasy option?

Minamino has produced five goals and five assists in 14 league appearances for Austrian side Red Bull Salzburg this season.

The attacking midfielder has two goals and three assists in the UEFA Champions League, including a goal against Liverpool at Anfield.

He made his first start for Liverpool in Sunday's FA Cup win over Everton as a versatile attacker.

The 24-year-old can play across all positions in the Reds' front three. He also offers cover in a support role behind a lone forward and in central midfield.

However, Jurgen Klopp's use of previous new signings suggests Minamino will not be rushed into the Premier League starting XI.

Players such as Andrew Robertson (£7.0m), Fabinho (£5.4m) and Naby Keita (£5.8m) were all given time to adjust to Liverpool's style of play before claiming a regular role.

It also seems unlikely that Klopp would disrupt his attack when they are pushing for the title. So his initial appearances may well be as an impact substitute.

However, if Liverpool maintain their form and win the title with matches to spare, the Japanese's pitch time could quickly improve.

That could allow Klopp the chance to integrate Minamino into his starting XI, bringing him into contention as an intriguing late-season option for FPL managers.

Elsewhere, the arrival of Joao Pedro (£5.0m) adds to Watford’s options up front.

The 18-year-old scored 10 goals in 37 appearances across all competitions in his debut season for Brazilian side Fluminense this term.

But he may have to wait for his chance in the Hornets' starting XI, with Troy Deeney (£6.2m) expected to continue as the lone striker for new head coach, Nigel Pearson.