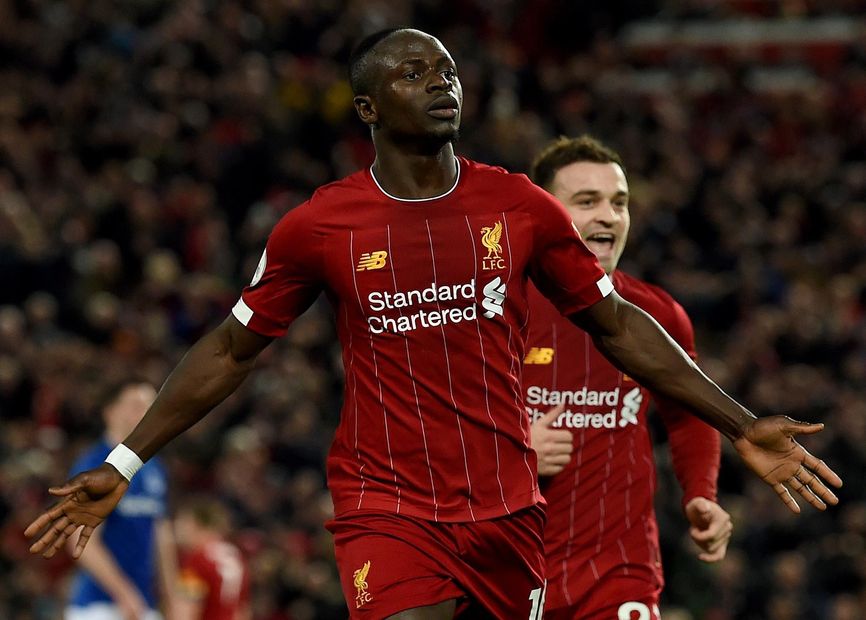 How have you fared against the Fantasy Premier League experts over the last three Gameweeks?

They scored a respectable 163 points over Gameweeks 18 to 20, moving up 72,306 places in the overall standings.

The Liverpool midfielder scored the winning goal against Wolverhampton Wanderers in Gameweek 20 for a 22-point armband haul. There was also a clean sheet in the match for Trent Alexander-Arnold (£7.4m).

Dean Henderson (£4.9m) became only the second goalkeeper to earn an assist in 2019/20. His clean sheet in Sheffield United's Gameweek 18 win at Brighton & Hove Albion also contributed to a 12-point return.

And finally Raul Jimenez (£7.5m) earned 11 points when he chipped in with a goal and an assist for a surprise double-figure haul for Wolves against Man City.

Liverpool's blank Gameweek 18 proved costly for the experts as their attempt to take advantage backfired.

They transferred out Alexander-Arnold for Tottenham Hotspur's Serge Aurier (£5.1m), but the Reds' full-back marked his return in Gameweek 19 with a season-high 24 points.

The trade was swiftly reversed with Alexander-Arnold rejoining ahead of the next match.

The experts now have their second Wildcard available should they wish to refresh their team.

However, with a Double Gameweek 24 coming up for Liverpool the experts are well positioned with Mane and Alexander-Arnold already in the side.

The experts have four free transfers to use ahead of the Reds' two fixtures in Gameweek 24 if they want to add a third player.

The experts were knocked out of the cup in Gameweek 20 by Matt Chapman's Chappy FC.

Matt's team scored an impressive 75 points with De Bruyne assuming the captaincy after Leicester's Jamie Vardy (£10.1m) missed the match against West Ham United to attend the birth of his fourth child.

Khaled Talaat remains top of the mini-league and has extended his lead to 22 points.

His team, KT-FC®, is up to fifth overall.

Remember to select your Gameweek 21 team before 11:30 GMT on Wednesday 1 January.

Holly Shand (@FFCommunity_): In my opinion, it’s best to hold the Wildcard through the January transfer window, as you never know whether big moves can impact your team. The value of using the Wildcard with other chips has decreased in recent years, so late January or early February gives the most benefit.

Ben McNair (@drbenmcnair): I would say for almost all teams the best use of the second Wildcard will be during the Blank and Double Gameweeks that inevitably arrive late in the season. It can give you a huge leg-up on your opponents. To justify using it sooner you'd need to be avoiding something like 20 points in hits that would otherwise need to be taken to address injuries and suspensions. Fortunately, our panel team are not in that kind of situation.