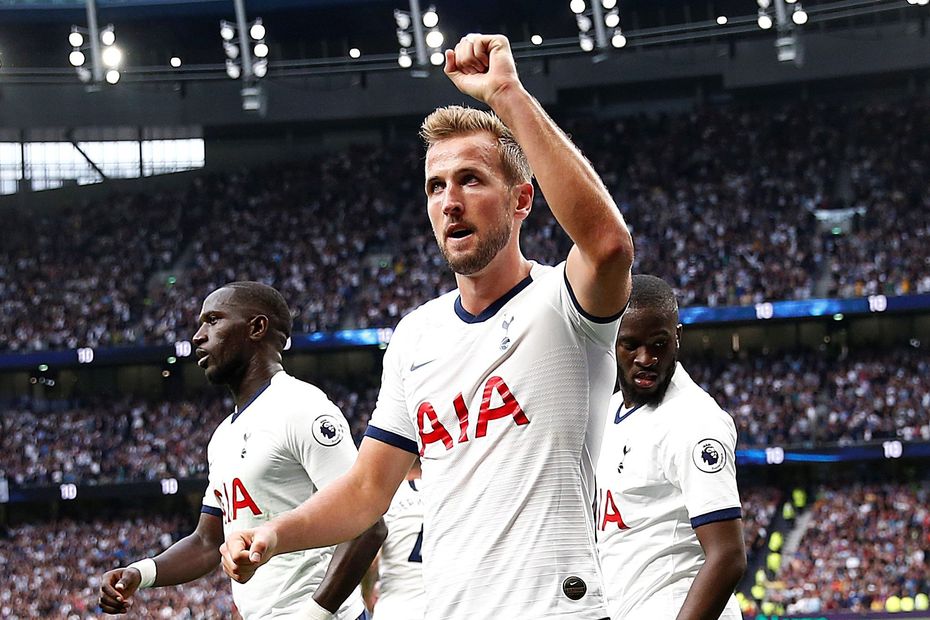 Kane in top three with goal in milestone match
Classic match: Southampton 2-2 Spurs
What we learned in Matchweek 20

Striker Harry Kane has the chance to become the outright king of New Year's Day if he can extend his impressive scoring streak for Tottenham Hotspur against Southampton.

For more on this and all the must-know facts for Matchweek 21, read below. To see the head-to-head records and key data for the matches, click on the fixtures.

Tammy Abraham’s 12 Premier League goals have been worth 12 points to Chelsea this season, the joint-most along with Arsenal's Pierre-Emerick Aubameyang and Sadio Mane of Liverpool.

Burnley have scored six goals from corners this season, second only to Arsenal's seven, while Aston Villa's eight goals conceded from corners are the most in the competition.

Leicester City won the reverse fixture 5-0, their joint-biggest margin of victory against Newcastle United in the top flight. The only previous Premier League season that Leicester did the double over Newcastle was their title-winning campaign of 2015/16.

Harry Kane has five goals in his last three Premier League appearances on New Year’s Day, equal with Andrew Cole and Steven Gerrard. No player has more Premier League goals on that day than Kane, who can also score in a seventh consecutive match against Southampton.

Raul Jimenez has been directly involved in 26 goals from 31 matches in all competitions this season, with 17 goals and nine assists, more than any other Premier League player and two more than the 17 goals and seven assists he recorded in 44 appearances in 2018/19.

Carlo Ancelotti is looking to become only the second Everton manager to win his first three Premier League matches, after Joe Royle in 1994.

AFC Bournemouth have won four of their nine Premier League meetings with West Ham United, including their first in the competition, in August 2015. Against no side have they won more top-flight matches than they have versus the Hammers.

No goalkeeper has kept more Premier League clean sheets than the seven of Sheffield United's Dean Henderson, whose minutes-per-goal-conceded ratio of one every 107 minutes is bettered only by Liverpool's Alisson, who has conceded once every 185 minutes.