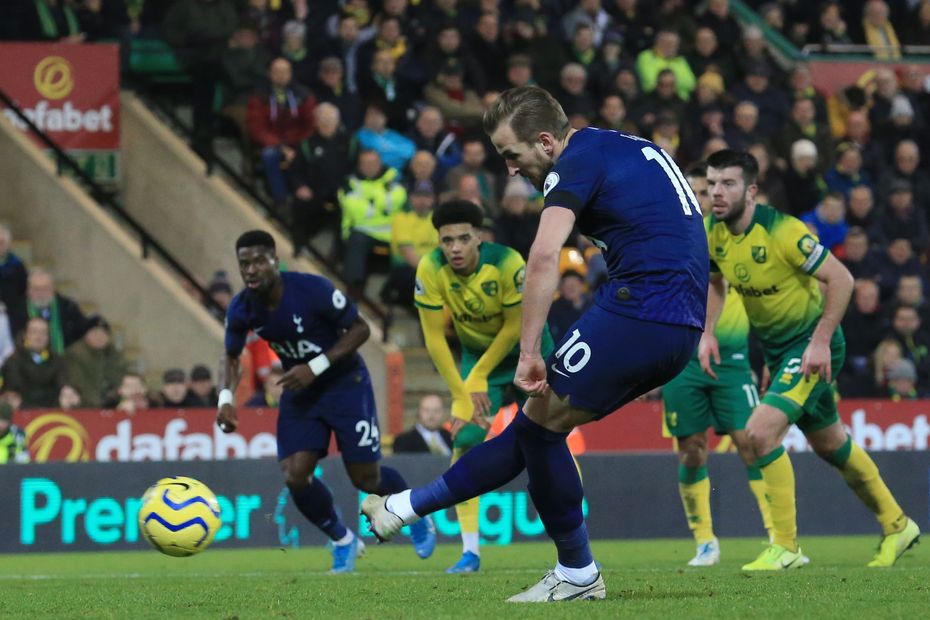 On a landmark appearance, Tottenham Hotspur striker Harry Kane underlined his status as one of the Premier League's greatest goalscorers.

Spurs' trip to Norwich City on Saturday was Kane's 200th appearance in the competition.

And in it he struck from the penalty spot to earn a 2-2 draw and take his overall goal tally to 136.

Only two players have ever hit the back of the net on more occasions in their first 200 Premier League matches.

Most goals in first 200 PL matches

Kane's next challenge will be to keep up his rate of scoring.

If he maintains it over his next 200 matches, the 26-year-old will surpass Shearer's 260 all-time goals and become the No 1 Premier League marksman.