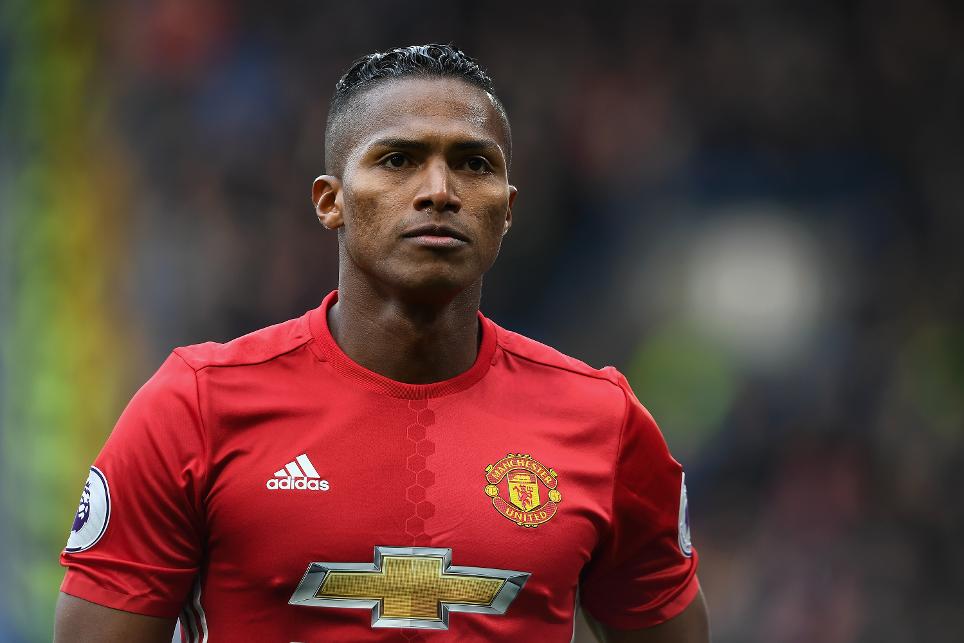 Opinion: Why United are heading in the right direction under Jose Mourinho External Link
How Man Utd's shooting stars can target top four

Antonio Valencia is hoping that Manchester United can convert their good football into three points when Tottenham Hotspur visit Old Trafford on Sunday.

“In every game we’ve played, we’ve performed well and we’ve played good football,” Valencia told MUTV. “But now we need to better that by winning and I think picking up a victory on Sunday will certainly give us a lot of confidence as we move further into the season and hopefully help us pick up more points in the future.”

Three super strikes to get you in the mood for #MUFC v Spurs... https://t.co/TBIIQJ5R2t