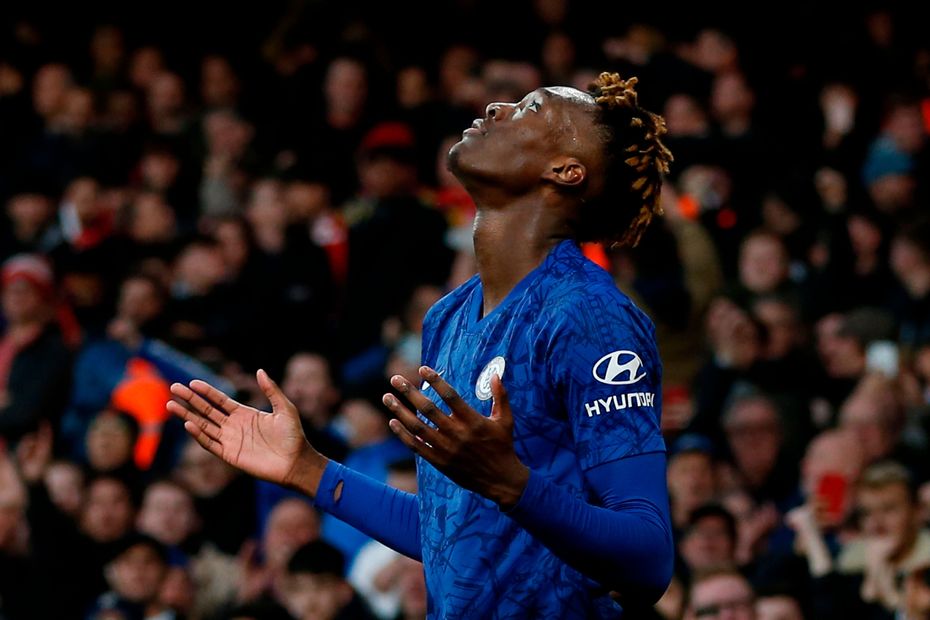 Including Chelsea's Tammy Abraham, see who earned the most votes for their stellar performances over the weekend

Supporters voted in their thousands to celebrate their Budweiser Kings of the Match in Matchweek 20.

Matchweek 20 Kings of the Match

The Australian scored a superb goal for Brighton & Hove Albion to clinch victory against AFC Bournemouth, earning him 55.7 per cent of the vote.

The striker was the match-winner for Carlo Ancelotti's Everton, and his two goals in the 2-1 victory at Newcastle United resulted in 65.3 per cent of the vote.

The in-form striker scored his 12th goal of the Premier League campaign to help Southampton to a third match unbeaten. He gained 69 per cent of the vote.

Two goals from the Watford captain earned him a majority share of the vote, with 74.7 per cent.

The Tottenham Hotspur striker took 46.1 per cent of the vote after scoring a late equaliser from the penalty spot at Norwich City.

Perez made sure Leicester City did not miss Jamie Vardy as he set up both of his team's goals, earning the backing of 51.3 per cent of the voters.

The 19-year-old full-back caught the eye in just his sixth Premier League appearance, contributing to Manchester United's clean sheet and winning 49.4 per cent of the vote.

Abraham was the hero for Chelsea, with the winning goal in a comeback victory at Emirates Stadium, and picked up a 56.1 per cent share of the vote.

Mane scored the only goal of the match against Wolverhampton Wanderers and earned 63.6 per cent of the vote as Liverpool restored their 13-point lead at the top of the table.

The Belgian produced another standout performance, with a goal and an assist, and earned a substantial 88.7 per cent of the vote, the highest of Matchweek 20.