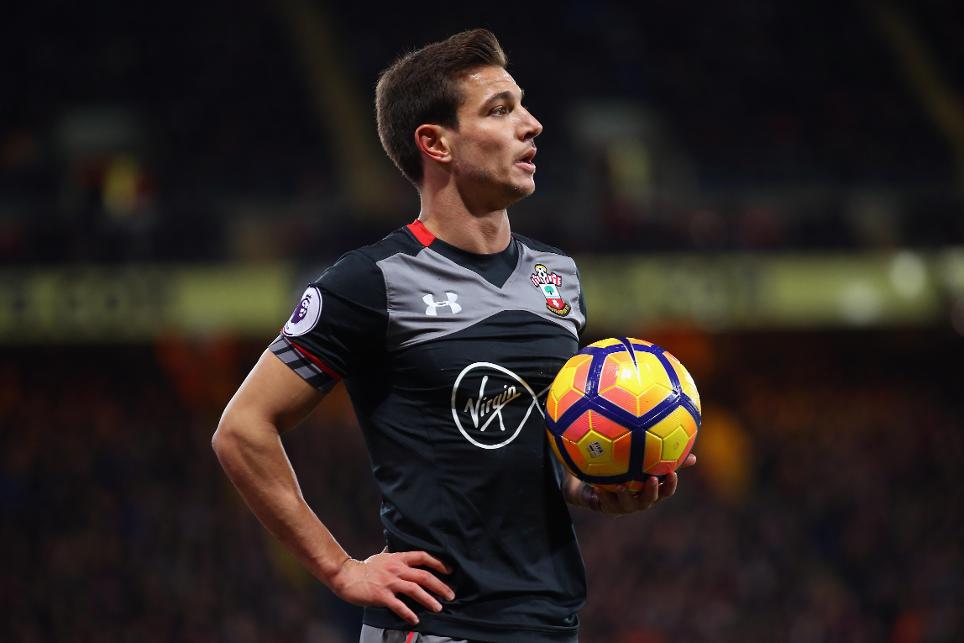 Southampton's forward-thinking full-back is throwing up numbers that deliver, says The Scout

We must play to win, says van Dijk External Link

A home encounter with Middlesbrough allows Southampton’s Cedric Soares (£5.0m) the platform to play his way into the plans of Fantasy Premier League managers.

After a surprise 3-0 loss at Crystal Palace in Gameweek 14, Southampton will be confident against a travel-sick Boro side on Sunday.

Away from home, Aitor Karanka’s men are third-bottom for shots inside the penalty area (31) and efforts on target (16), while their 53 attempts on the road is better only than Burnley’s 45.

The match with Middlesbrough is the first of nine Southampton matches in the next 11 Gameweeks that score just two in the Fixture Difficulty Rankings, promoting their prospects for managers in defence and attack.

Encouragingly for Puel, Cedric has been something of a lucky charm.

Southampton have a clean sheet in five of the last six Premier League matches the defender has started.

Since returning from injury in Gameweek 12, Cedric’s creative endeavours have caught the eye.

He is ranked first for successful crosses over that period, with his total of 21 crosses equal with Chris Brunt (£4.9m), who has been a winger by West Bromwich Albion.

The right-back's six key passes in the last three Gameweeks are second only to the nine of Sunderland’s Patrick van Aanholt (£5.0m).

Indeed, he has collected seven bonus points in 10 appearances, better than Virgil van Dijk (£5.6m; six bonus points), the team-mate who is owned by 10.7% of FPL managers.

In contrast, Cedric is in just 2.2% of FPL squads and presents an ideal acquisition as a new defensive signing over the festive period and beyond.